A miner has revealed he started making $190,000 a year at the age of 24, and hasn’t earned less than six figures in almost a decade.

Melbourne dad Simon Blackburn revealed in a TikTok video on Friday that he has been raking in hundreds of thousands of dollars each year since 2011.

Mr Blackburn, who is now in his early 30s, spoke about his exorbitant pay increases during his eight years working in mines around Australia. 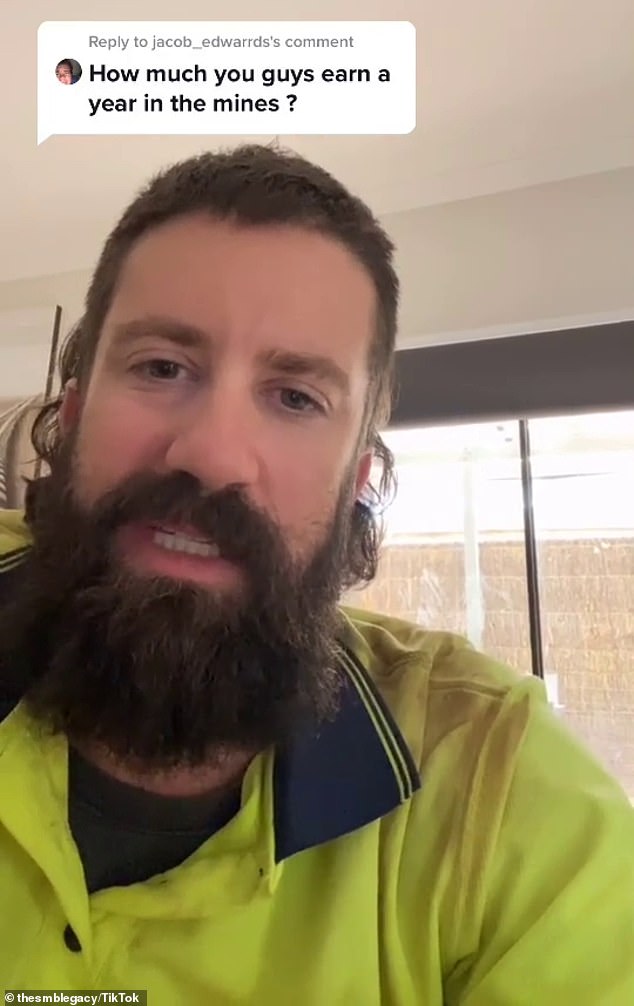 Pictured: Simon Blackburn on Tik Tok answering questions about how much money he makes mining

Despite the enormous pay cheque, Mr Blackburn said getting a job as a miner is as simple as writing a resume.

‘I can pretty much get most people a gig in the mines,’ he said in a follow-up video on Sunday.

‘It’s pretty easy, you just need to know how to write a CV.’ 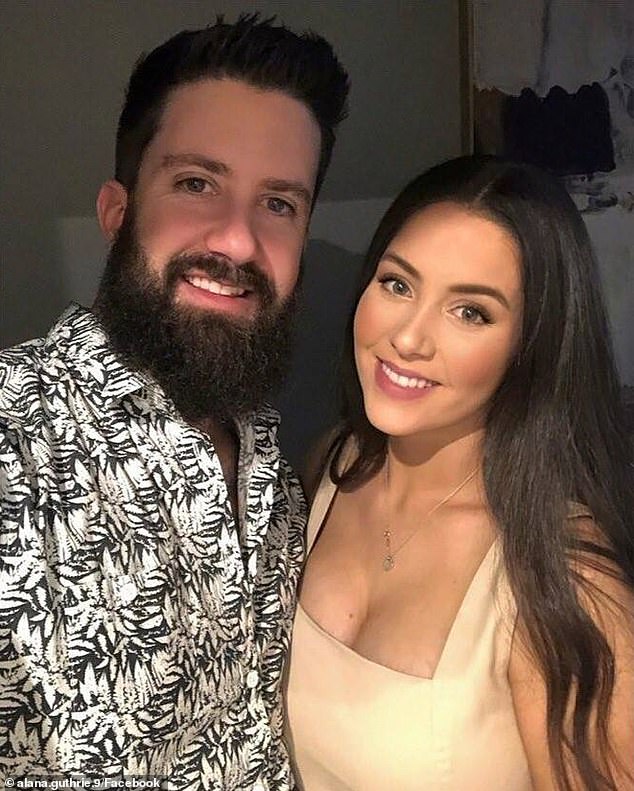 Pictured: Mr Blackburn with his wife Alana. The couple have two children and live in Melbounre 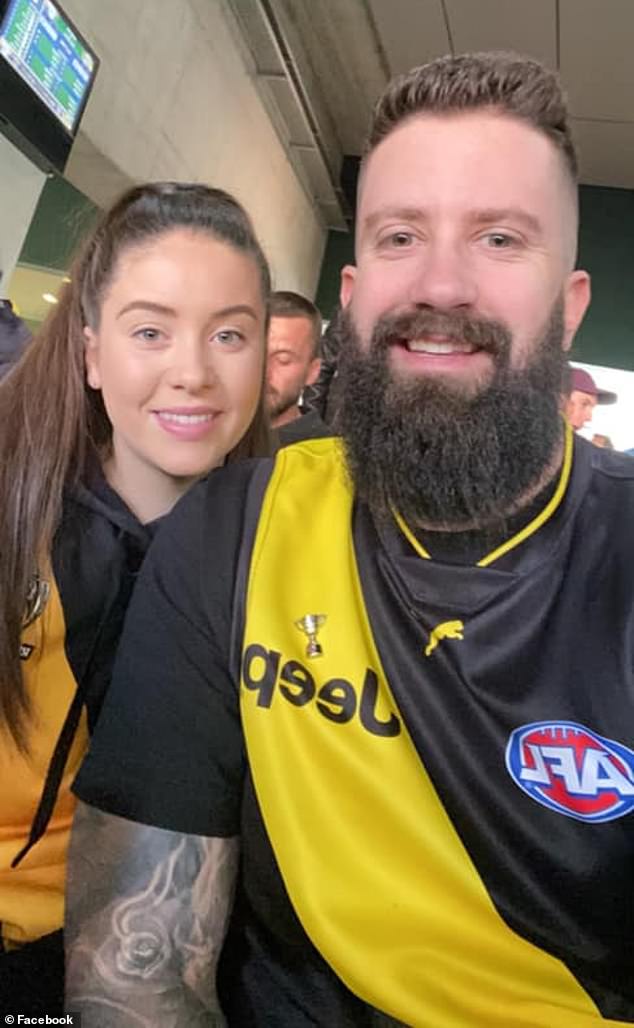 Mr Blackburn started his career as an assistant with no formal training or qualifications.

He would clean, cook barbecues, put up fencing – ‘pretty much whatever they wanted,’ he said.

After paying about $30,000 for ‘tickets’ – or qualifications – during his first year, Mr Blackburn became a dump truck driver and excavator.

He then got jobs fitting pipes, scaffolding, rigging machinery and operating cranes – with a pay increase each time. 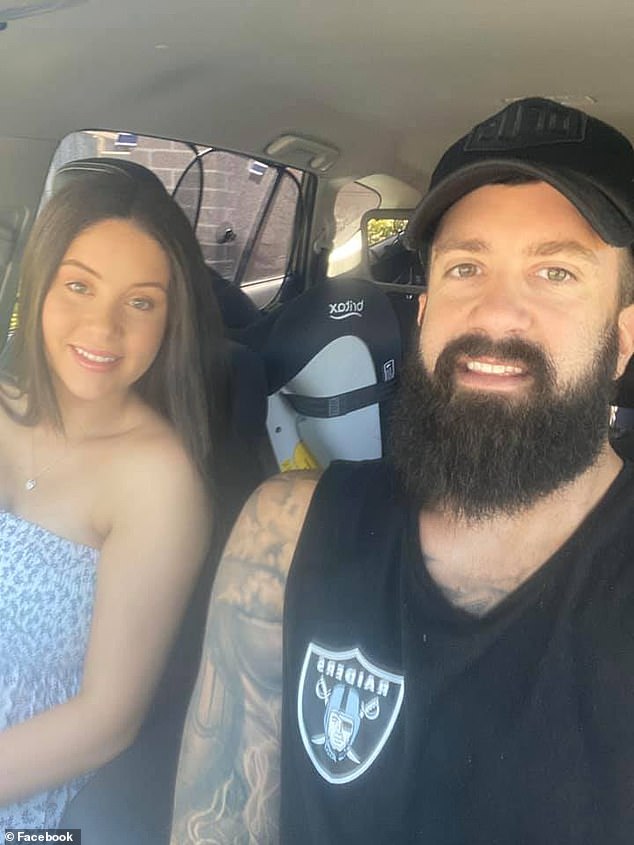 Mr Blackburn wishes he had bought houses and made investments when he was younger, before he became a father, and urged other young miners to ‘save your cash’

HOW TO GET A SIX-FIGURE MINING JOB: SIMON BLACKBURN’S TIPS

– Learn to write a good CV.

– Get basic tickets, such as a truck licence.

– Finish the ‘Prepare to Work Safely in the Industry’ training course, also known as a ‘white card’.

– Get all the experience you can working as an assistant.

– Specialise in earth moving or scaffolding and get all the tickets you can.

‘Get yourself a HR truck licence and then you’ve got your laboring stuff set and you an either go into the earth moving side or scaffolding side.’

When one viewer asked what he he did with the hundreds of thousands of dollars he earned over eight years, Mr Blackburn revealed that squandered it on a lavish lifestyle.

‘I lived it up too much.

He wishes he had bought houses and made investments when he was younger, before he became a father, and urged other young miners to ‘save your cash’.