By Glen Keogh and Tom Witherow For The Daily Mail

Many children will be among the legions of followers amassed by the clubs on the platform. 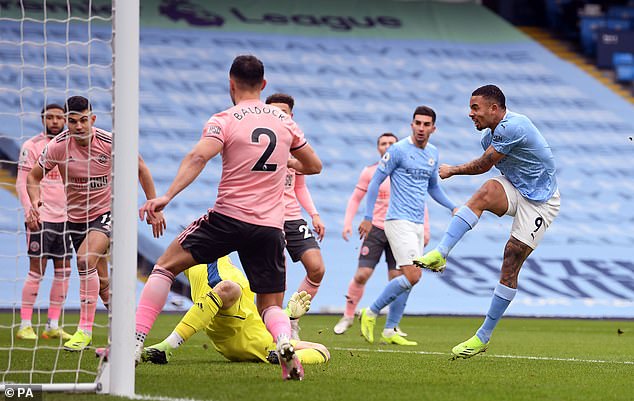 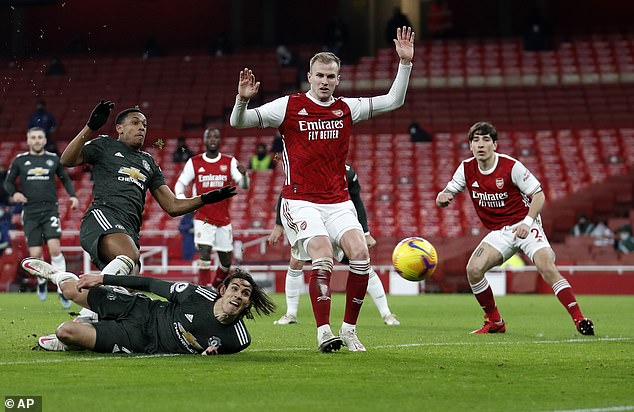 Twitter posts from Arsenal’s official account urged their 17million followers to gamble with Sportsbet.io during their draw with Manchester United

Newcastle United urged their 1.6million Twitter followers to guess the name of the first goalscorer for their weekend tie against Everton, with one winner receiving a £20 free bet with shirt sponsor Fun88.

Burnley Football Club’s Twitter account provided odds for yesterday’s match against Chelsea, promoted to more than half a million fans.

The clubs’ tweets sparked concern among campaigners and MPs.

It is illegal for gambling firms to advertise directly to children. However, in an advertising loophole, hundreds of thousands of their online followers will be under 18. 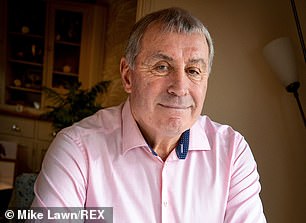 On Saturday, Championship club Coventry City urged fans on Twitter to bet on their derby match against Birmingham City with gambling firm BoyleSports.

‘It’s all about money, money, money, but I’m sure football can survive without having to promote something like gambling,’ he said, adding: ‘It is time for the Government to step in and say that it’s not right.’

Shilton, who won a record 125 England caps, endured a 45-year addiction to gambling. Along with his wife Steph, he has launched a campaign called Shilton’s Shirt Gambling Ban to kick gambling advertising out of football.

An Arsenal spokesman said: ‘Our partnership with Sportsbet.io is founded on a joint commitment to promote safe and responsible gambling.

‘We are pleased to partner with an industry-leading organisation that takes its social and regulatory responsibility extremely seriously.’

A spokesman for Coventry City said: ‘In line with English Football League guidance, the club and BoyleSports work closely to ensure that the promotion of any gambling products is conducted responsibly and in line with all appropriate licensing and regulatory guidelines.’