The World Health Organization team is briefed outside of the Huanan Seafood Market on the third day of their field visit in Wuhan, China, on January 31. Ng Han Guan/AP

A team of World Health Organization investigators in China researching the origins of the coronavirus tell CNN they now have months of Chinese influenza data which might contain vital clues as to the early spread of the virus.

On Sunday, the team visited the wet market thought to be central to the disease’s spread: The now disinfected and shuttered Huanan seafood market in the city of Wuhan, where an initial cluster of pneumonia-like illnesses were noticed by doctors in mid-December 2019. The market has become the anecdotal “ground-zero” for Covid-19, even though later studies have suggested it may have begun elsewhere.

Peter Ben Embarek, the leader of the WHO team and a food safety specialist, told CNN that “even if the place had been to some extent disinfected, all the shops are there — and the equipment is there. It gives you a good idea of the state of the market in terms of maintenance, infrastructure, hygiene and flow of goods and people.” The team was able to talk to locals and workers, said Ben Embarek. He cautioned it was too early in their investigations to draw conclusions.

“It’s clear that something happened in that market,” Ben Embarek said. “But it could also be that other places had the same role, and that one was just picked because some doctors were clever enough to link a few sporadic cases together.” 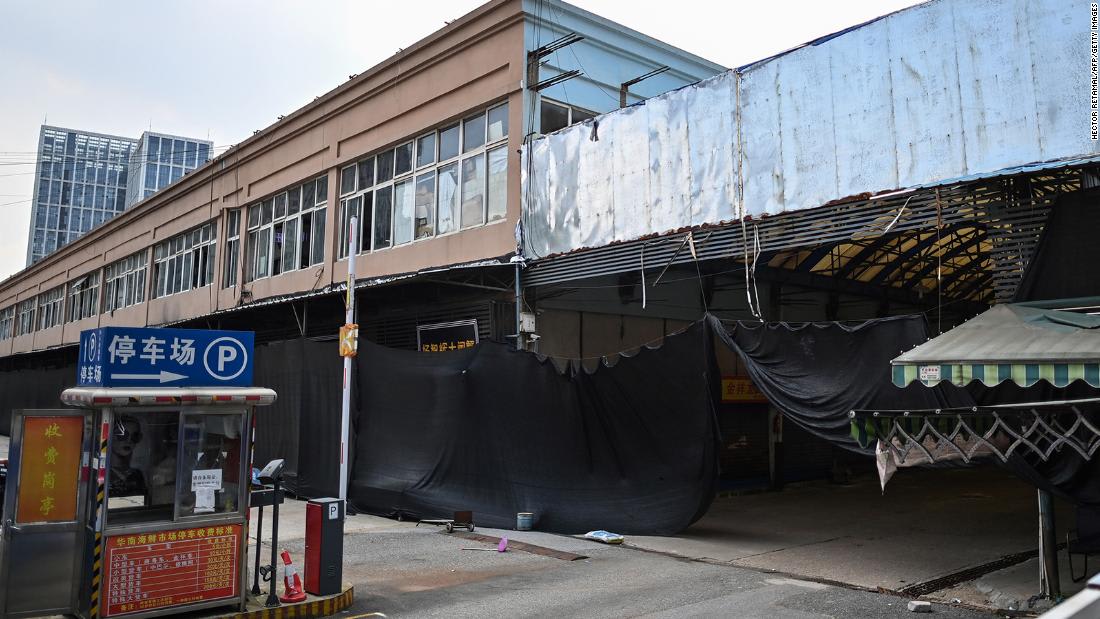