Last week, Mojang rolled out the first pre-release for the much-awaited Caves and Cliffs update. The arrival of pre-release versions means the update is ready and just getting polished up for the official release.

Yesterday, Mojang released the second pre-release along with the date for the update. Developers are now preparing to launch the update as pre-releases focus on fixing bugs and glitches rather than adding new features.

Players can download pre-release 3 to experience upcoming features before the official release. Testing the pre-release versions is one of the best ways to help the Mojang team release a better update.

If players face a bug or glitch, they should always share their valuable feedback with the developers. 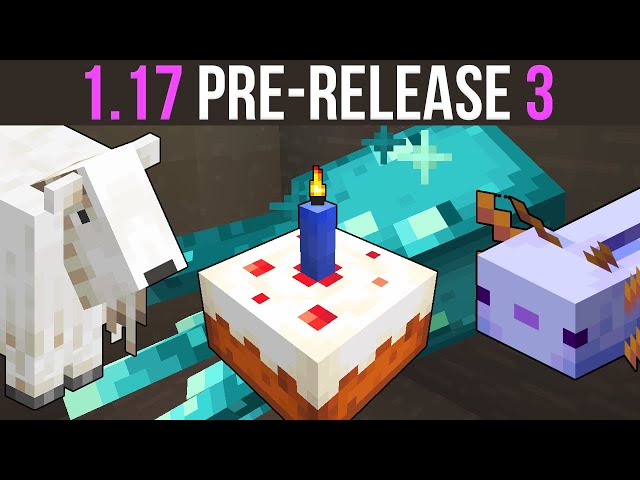 Minecraft 1.17 pre-release 3 is available for free to players already owning a copy of the game. To install the latest pre-release, players will have to download the latest Minecraft launcher.

After installation, players will be able to play Minecraft 1.17 pre-release 3. Since it’s not an official release, it is advised to create a new world to test the new features. Always make a backup of the world before upgrading it to a snapshot or pre-release version.

Changes in pre-release 3 of Minecraft 1.17 update

Interested readers can check out the rest of the bug fixes on Minecraft’s official site.

Read: Minecraft 1.17 Caves and Cliffs update pre-release for Java Edition: All you need to know.