Logan Paul has given his prediction for the recently announced Jake Paul vs. Tyron Woodley fight.

In Jake’s recently released YouTube video, ‘The Problem Child’ asked his team what their predictions were for the fight between himself and Woodley. 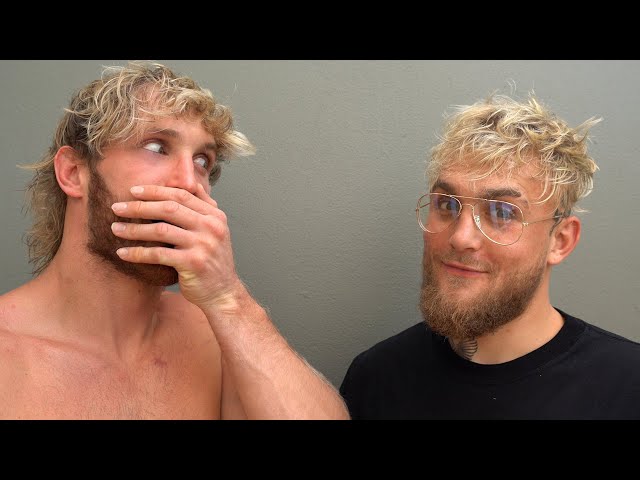 Jake Paul’s older brother Logan claimed that he once lost $20K betting on Woodley and he’s gone on to lose every UFC fight since. Logan went on to state that he believes his brother is going to beat ‘The Chosen One’.

“Okay, so I bet 20 thousand dollars on Tyron Woodley and he lost, and he’s lost every fight since. Jake, you’re gonna win man.”

However, Logan Paul did give props to Woodley’s striking and mentioned on camera that the former UFC welterweight champion definitely has strength.

Paul reminded his younger brother that Woodley was once the best welterweight in the history of the UFC and asked if Jake Paul is ready for the task of beating him.

“Tyron’s strong. Good striker. Was once the best welterweight in the history of the UFC, a worthy adversary for sure. Are you up that task?”

Woodley was recently removed from the UFC rankings after losing four fights in a row under the organization. His last octagon outing was at UFC 260 when he was submitted by Vicente Luque.

In 2019, Woodley lost the UFC welterweight championship to Kamaru Usman, another fighter with whom Jake Paul is currently feuding on social media with.

Woodley would then go on to lose to the likes of Gilbert Burns and Colby Covington.

Jake Paul will be entering the boxing ring for his fourth pro fight and is set to share the stage with a former UFC champion.

The YouTuber-turned-boxer has beaten the likes of AnEsonGib, Nate Robinson, and in his last boxing bout he defeated former MMA fighter Ben Askren.

Paul knocked out ‘Funky’ inside the first round of their showdown and also had an altercation with Tyron Woodley on the same night. Woodley, who was in the corner of Askren, confronted Jake Paul and his team in the locker room before the fight.