Chelsea manager Thomas Tuchel has promised club owner Roman Abramovich that he is ready to take Chelsea to the next level following their Champions League victory.

Thomas Tuchel has assured the Russian oligarch that his hunger has not died down after taking Chelsea to their second Champions League title in 9 years. The Chelsea manager has made it clear that he is hungry for future success.

Speaking to the press following their win in Porto, Tuchel said:

“I can assure him (Abramovich) that I will stay hungry.”

Despite winning the Champions League last week, Tuchel is already itching to get back to work. He wants to bridge the gap between Chelsea and the likes of Manchester City and Liverpool in order to challenge for the Premier League title next season. Speaking about Chelsea’s plans for next season, Tuchel said:

“I want the next title and I feel absolutely happy, I feel part of a really ambitious club and a strong part of a strong group that suits my beliefs and suits my passion about football at the moment perfectly.”

Thomas Tuchel believes that the growth of him as a manager and the growth of the Chelsea squad will happen hand-in-hand. The 47-year-old German is keen to take Chelsea to new heights in the upcoming season. Tuchel added: 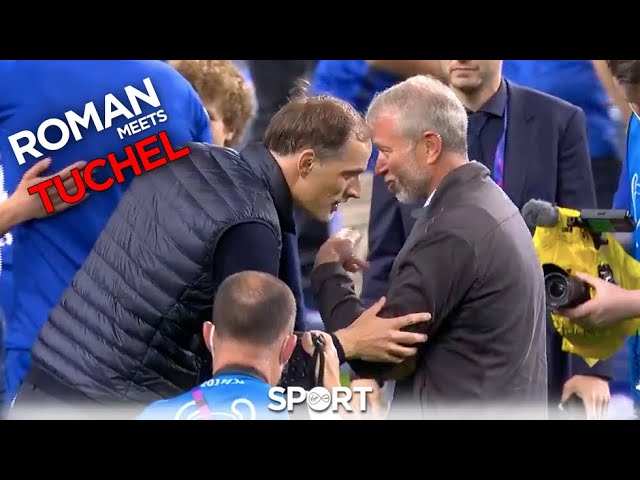 Chelsea are ready for another busy transfer window. Club owner Roman Abramovich is ready to provide Thomas Tuchel around £200 million to spend in the summer to further improve the squad.

According to the Telegraph, Chelsea are looking to sign a marquee centre-forward following Timo Werner’s disappointing season. Based on the aforementioned source, Chelsea are keen to re-sign Inter Milan striker Romelu Lukaku to add a target-man to their ranks.

“Two or three signings could be very, very good. It’s a constant thing to never deny change. That you always bring new energy, new guys who question the old beliefs, who challenge everybody in the training and in matches, so I think it’s a good thing.”

Thomas Tuchel is set to be handed a new long-term contract – likely to be announced imminently. He had a meeting with Abramovich this morning to discuss future plans. Understand it went very well #cfc