Former WWE Tag Team Champion Chuck Palumbo recently spoke to Sportskeeda Wrestling’s Jose G. During the interview, the former WWE and WCW star opened up about why WWE created the Billy and Chuck storyline. He also revealed the story of finding out about it from Vince McMahon hours before a show.

Speaking of the Billy and Chuck storyline, Palumbo said the angle had been devised to help peak the ratings that week. He felt that no one involved thought the storyline and characters would end up as popular with the WWE fans as they did: 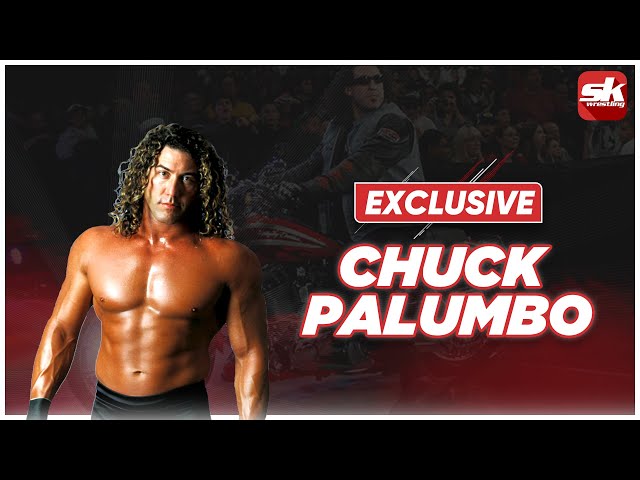 Chuck Palumbo also had an interesting story about how Vince McMahon informed them only a few hours before a show about the Billy and Chuck storyline.

Palumbo said he found out about it in the afternoon and only had a few hours to bleach his hair and get ready for the platinum blonde look Vince McMahon wanted. Palumbo said that his hair had to be bleached so many times, his scalp was bleeding at one point:

“It came down to one night, and I think I’ve told this story before, I want to say it was in the American Airlines arena. It was three or four in the afternoon when Vince came to us and he said, we’re going to make you guys this flamboyant tag team, wear robes, and I think he said platinum hair. Personally I said fine, whatever you guys need to for I’ll take it and do the best I can with it. Then he said, it’s going to happen tonight. I’m like… we’re going to go live in a couple of hours, I have black hair *laughs* so they have the girls who travel with us that do the make up for the Divas and stuff like that. So they proceeded to bleach my hair over and over and over to the point where my scalp was bleeding. So by showtime, we were platinum blonde and we were out there.”

Chuck Palumbo and Billy Gunn won two WWE Tag Team Championships during their run together as Billy and Chuck.

If any quotes are used from this article, please add a H/T to Sportskeeda Wrestling