Fighting-types are some of the biggest threats in Pokemon GO, and good players will want to make sure they have at least one way to deal with them.

Whether it’s Great League, Ultra League, or Master League, PvP modes always seem to have a couple of Fighting-types that really stand out. Medicham has emerged as a top presence in Great League. Both Ultra and Master League see lots of Machamp in play as well as Shadow Machamp.

There are other powerful Fighting-types like Sirfetched and Hariyama that see usage on many teams. What do these Pokemon have in common? Huge Attack stats. This is why it’s important to keep in mind what Pokemon can counter them, or else trainers will be taking enormous damage.

Which Pokemon can stand up to the stronger Fighting-types? 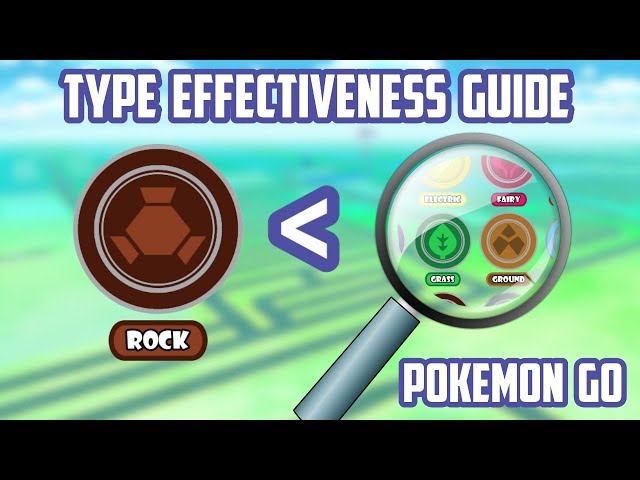 There are several types that can beat Fighting Pokemon, but Psychic-types might be the most potent. Many of these Pokemon are unbelievably strong already. Examples include Shadow Mewtwo, regular Mewtwo, and Metagross. Psychic can resist Fighting and hits Fighting for super effective damage. While many powerful Psychic-types are legendaries, there are many non-legendary options as well, such as Medicham, Exxecutor, and Gardevoir.

Speaking of Gardevoir, Fairy-type Pokemon also serve as excellent counters to Fighting-types. Like with Psychic, Fairy resists Fighting and inflicts super effective damage in return. Given what Niantic has done in recent weeks, there might not be a better time to have Fairy-types.

Xerneas was just released with the Luminous Legends Y event, as well as a bunch of other Fairy-types that came along with it. Even Sylveon, the final evolution of Eevee, was released into the game in May.

Flying is the only other type that can effectively hit Fighting-types while resisting their attacks. This might apply to most trainers in Pokemon GO since they are so abundant. Flying is another type that has access to many strong legendaries like Lugia and Yveltal. Flying types also have access to two of the strongest moves: Hurricane and Brave Bird.

While no other types are super effective against Fighting, a couple of other types resist it. Ghost types only take 63% damage from Fighting moves, making them a semi-counter. Ghost Pokemon tend to be more on the offensive side, but there are some defensive Ghost-types that can wall out Fighting-types (Giratina Origin, Sableye).

Some of these Pokemon also learn super effective attacks. Gengar, for example, can learn the move Psychic. It won’t have STAB, but it will still do a good chunk of damage.

Perhaps the worst check to Fighting-types are Poison-types. These Pokemon are rarely seen on most PvP teams, but they do resist Fighting-type attacks. The issue is that very few of them can do anything in response. Some of the best Bug-types, like Heracross, have no moves that will do significant damage to Fighting-types. One exception would be Volcarona, who can learn Hurricane.