EXO is back! Topping all trending topics on Twitter, fans have expressed their excitement for the K-pop boy group’s latest comeback under the hastags #weareoneexo and #dontfightthefeeling.

From breaking personal records to Lay’s return to EXO, here’s everything you need to know about EXO’s “Don’t Fight The Feeling.”

Written by hitmaker KENZIE, “Don’t Fight the Feeling” has been described as an upbeat and charismatic dance track that urges listeners to trust their own hearts and move forward when they need to make important choices in life. 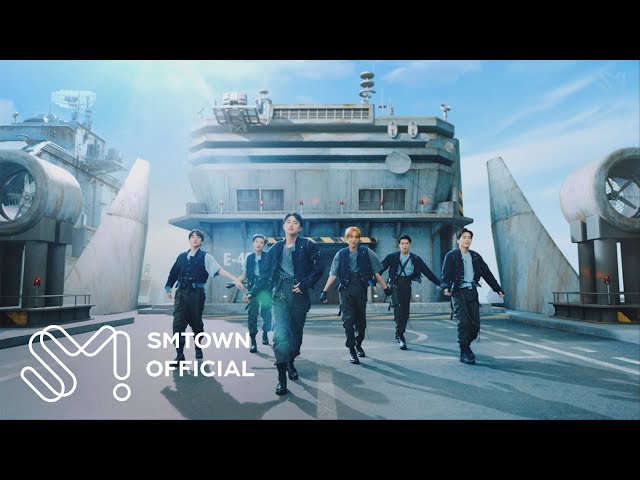 Also Read: EXO’s Lay Trends as rumors suggest he will participate in the group’s comeback, here’s everything we know

With just a special album , members serving in the military and without full promotion @weareoneEXO broke their own record by recording 1.22M preorder copies, as of juin 6th 🎉
Congrats to EXO and EXO-Ls ❤#EXO https://t.co/TEE0CUELtS

According to reports, pre-orders for EXO’s special album ‘Don’t Fight The Feeling’ have already surpassed 1,220,181 copies. Their previous record for pre-order sales was 1,104,617 copies of their 2018 album, “Don’t Mess Up My Tempo.”

The group’s music video for “Don’t Fight The Feeling” has become the fastest SM Entertainment music video to hit 10 million views on YouTube, within just 7 hours and 10 minutes.

“Don’t Fight The Feeling” has also become the most liked & commented SM Entertainment music video on YouTube in 24 hours. Both records were previously held by “Tempo” and “Obsession,” respectively. 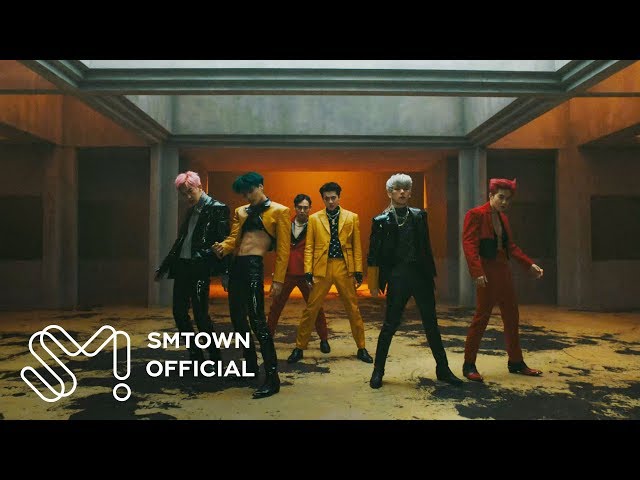 On Twitter, fans expressed their excitement and celebrated Lay’s return to EXO.

I know this is made by technology but Lay with his exo members in one frame hit differently. 😭 pic.twitter.com/hXM0BvUpE3

The political tension between China and South Korea prevented Lay from taking part in EXO’s “Obsession” comeback.” Lay was last seen in 2018 promoting the song “Tempo” with the rest of the EXO members.

In related news, EXO will be hosting a special online virtual reality (VR) exhibition to celebrate the release of their album.

The “EXO Online Exhibition Hall,” which will be opening on June 15th, is a collaboration between SM Entertainment and the telecommunications company LGU+.