One of the most-watched non-English shows on Netflix, Lupin is returning this Friday. The French heist thriller series is inspired by the character of the same name created by Maurice Leblanc. The first part of Lupin was released back in January, which consisted of five episodes. 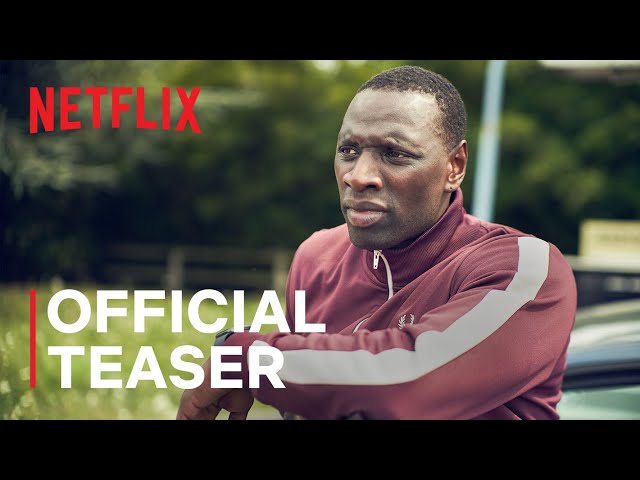 The fifth and last episode of Lupin Part 1 ended on a cliffhanger with fans wanting more. Lupin Part 2 will pick up from where part 1 ended and will further expand the universe of Lupin.

What is known so far about Netflix’s Lupin Part 2

When is Lupin Part 2 dropping on Netflix

The French heist show is dropping on Netflix on June 11, 2021, this Friday. The viewers who have not watched the first season of the series can watch it here, where they can also set reminders for part 2.

Netflix dropped the official trailer for Lupin Season 2 around a month ago. There were trailers following the first one in multiple languages, focusing on audiences from different countries.

English-speaking viewers can check out the official trailer here: 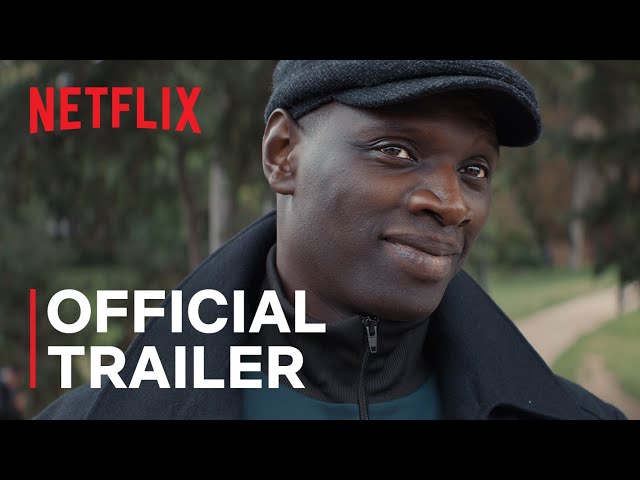 While viewers prefer originality, the official French trailer for the same is here: 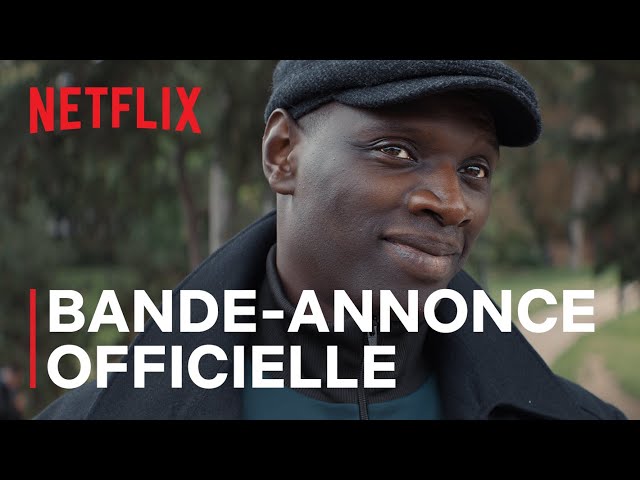 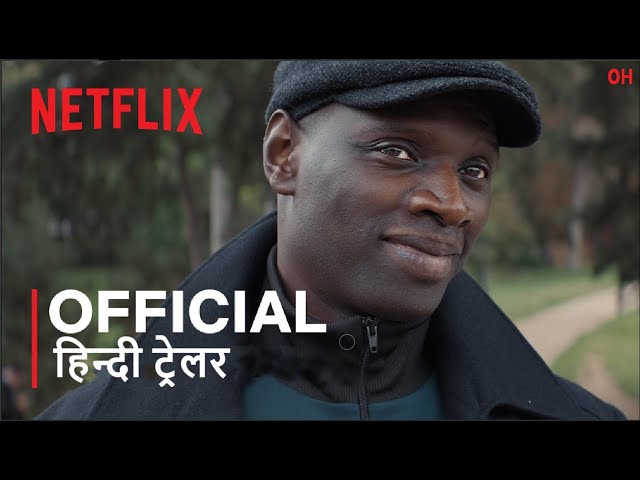 Lupin Part 1 had a long list of characters. For season 2, most of them will be making a return.

Here’s the list of cast and characters of Lupin Part 2:

Also, read: How many Loki episodes will be there? Release date and time, streaming details, and more

Released on January 8th, 2021, Lupin Part 1 featured the story of a young man who has turned into a professional thief to avenge his father’s demise. His father named him Assane Diop after fictional thief Assane Lupin. This is why he decided to plan a heist and construct strategies to take down the family responsible for his father’s suicide.

His strategies and plans are inspired by the book on thief Arsène Lupin, which his father gifted to him on his birthday. Like most heist stories, Lupin has many obstacles and twists that the protagonist has to recover while following his ultimate goal.

Part 1 ended on a suspenseful note while keeping a space for more twists that viewers can watch in part 2. Viewers need to remember that Lupin is not a light-hearted drama series.

Here’s a recap video of the Lupin Part 1 in French: 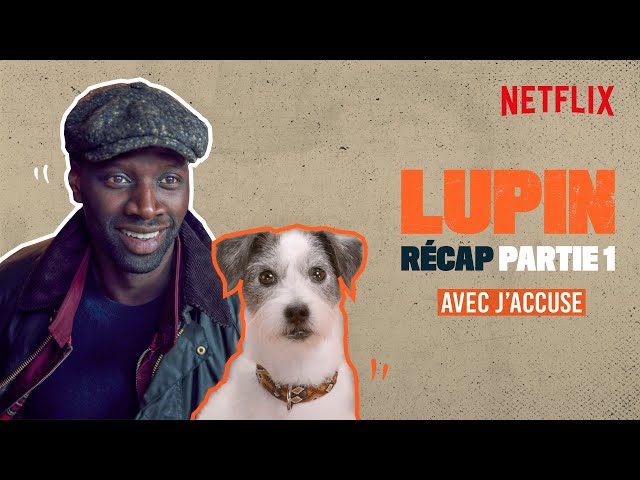