The content creator has 6 Booyahs in the 49 ranked duo matches that he has played, maintaining a win rate of 12.24%. He eliminated 172 opponents at a K/D ratio of 4.00 in this mode.

Note: The stats in this article were recorded at the time of writing. They are subject to change as the content creator continues to play more games in Garena Free Fire.

According to Social Blade, Jonty Gaming’s monthly YouTube earnings are in the range of $2.2K and $35.9K. Meanwhile, his estimated yearly income is between $26.9K and $430.3K. 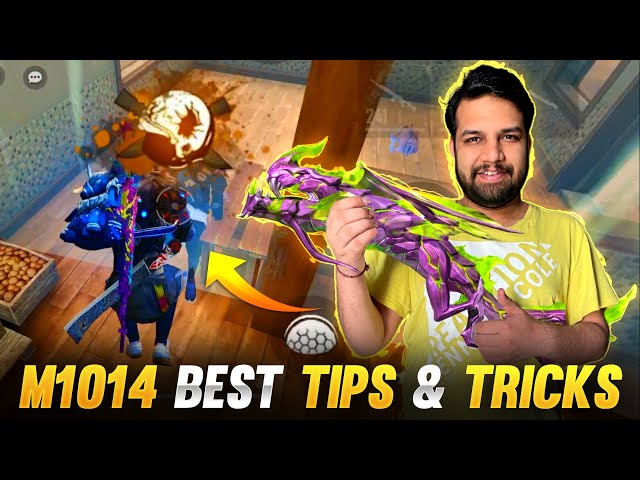 Jonty Gaming started his journey as a content creator back in November 2018. He now has more than 360 videos on his YouTube channel.

The channel’s subscriber count grew from almost 970k to 2.9 million in just a year.

Readers can use this link to visit Jonty Gaming’s YouTube channel.

Jonty Gaming also has a Discord server that players can join by clicking here.