The New England Patriots are trying to avoid disaster in 2021. After a disappointing season that ended with the Patriots watching their legendary former quarterback win the Super Bowl, New England will have its work cut out in 2021. One of the first items on their agenda is to put their players through their paces and see who rises to the top. Here are five players to watch in this year’s training camp.

Five New England Patriots to keep an eye on

The New England Patriots may just have their quarterback of the future. The question is when we will see him take over as the starter. This will be the first long look at Mac Jones since the Patriots landed him with the 15th overall pick. Will he overtake Cam Newton from the get-go or is he going to need some time to acclimatize? Training camp will give an early estimate of how long the transition will take. 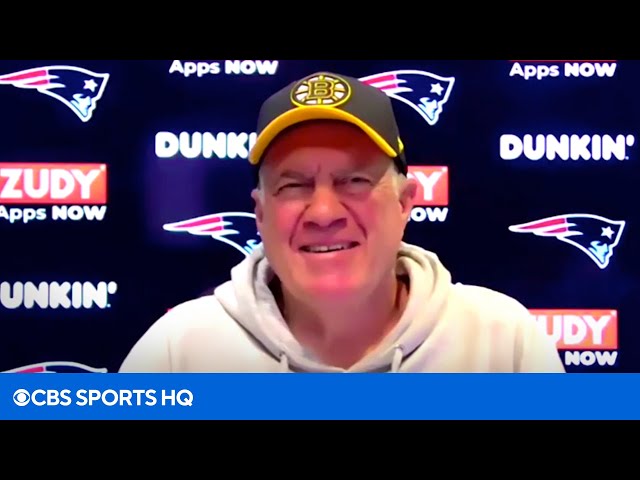 Cam Newton’s days as the starter for the New England Patriots are seemingly numbered. Mac Jones will take over eventually, but how long will it take? Will Cam Newton be able to spring a surprise by holding off the rookie for the entire season or will he crumble under the pressure? How he performs in training camp will give an early indication as to what kind of transition the New England Patriots are in for.

Kendrick Bourne has slowly climbed the ranks of the NFL since being signed as an undrafted free agent by the San Francisco 49ers. 2020 was his best season, earning a 72.0 PFF grade, and he had 49 receptions for 667 yards and two touchdowns.

Now a member of the New England Patriots with a rebuilding receiving corps, this is his moment to shine. Will he be able to prove that the 49ers should have kept him around?

Julian Edelman and Stephon Gilmore got kicked out of a training camp practice for fighting back in 2017. Funny story about the aftermath of that from Edelman on @JOEL9ONE‘s podcast: pic.twitter.com/1AWhYEqNRn

Hunter Henry is on his second team in five seasons after getting drafted in the second round of the 2016 NFL Draft. Usually, the trajectory of a player with such history goes one of two ways. He could either completely crumble under the new system, or he could find a new gear and scale a new height.

The New England Patriots would like to think they have found their next Rob Gronkowski but training camp will give an early indication if they were successful.