During a recent live stream, Imane “Pokimane” Anys explained the reason why she has always wanted to go bald.

The streamer was initially talking about her upcoming “hair appointment,” and asked her viewers what she should do with her hair. One of Pokimane’s viewers suggested “going bald,” after which she explained that she has always wanted to do so.

Pokimane said that she wants to “go bald” before she dies and claimed most of her female friends thought it wasn’t a good idea. However, the streamer believes that going bald can help people gain confidence from things “other than their looks.” 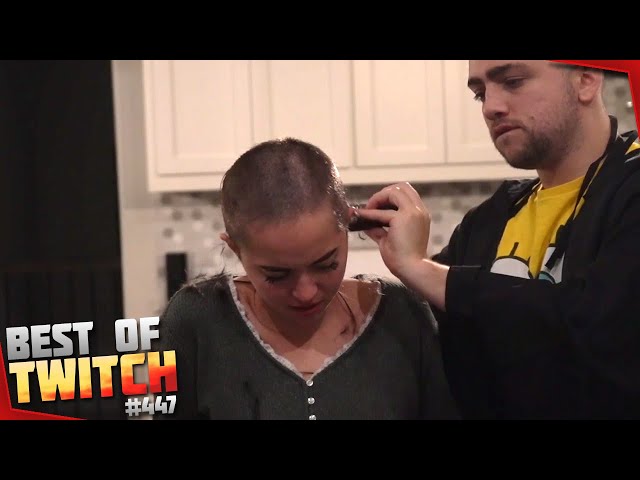 Pokimane explains the reason why she always wanted to go bald

Pokimane posted the following video on her alternate YouTube account “Pokimane Too” on 7th June, 2021. During the “Just chatting” stream, Pokimane was talking about her upcoming hair appointment, when multiple viewers suggested that she go bald. 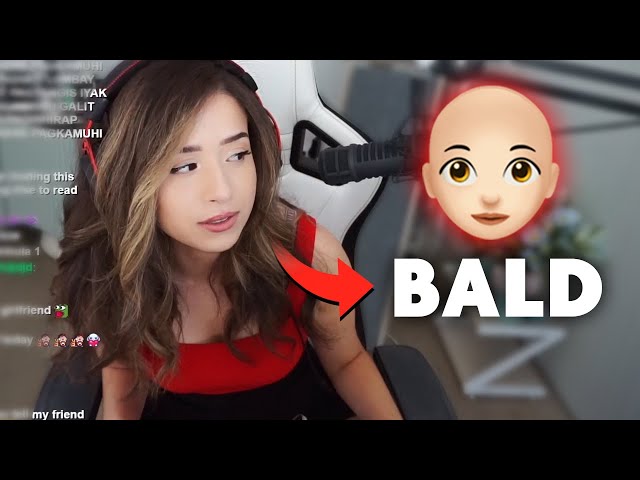 The streamer lit up, and said that she always wanted to go bald:

“Me and the girls were talking, and they were mentioning something that they wanted to do before they die, like a bucket-list thing. And I said you know what I want to do? I want to go bald. They gave me this look where you are like “Ohh I am the odd one out? My bad!”

While her female friends did not appreciate Pokimane’s idea, she went on to explain the reason behind her desire:

“I feel like going bald is, it really forces you to shed the superficial attachments that you have to the way that you look. Especially us girls, I feel like we get such a sense of confidence and femininity from our hair, and I feel it would really force me out of my comfort zone.”

Pokimane later said that she wants to try out the “bald filter,” and further said that being bald can push people out of their comfort zones to “take confidence from things outside of their looks.” Pokimane’s fans, in the past, have often been said to be obsessed with her hairstyles and overall looks.