Liam Payne recently appeared on the “Diary of a CEO” podcast and opened up about mental health issues and his struggles with addiction. In the same interview, the musician also announced his split with former fiance Maya Henry.

In 2010, media mogul Simon Cowell brought together Liam Payne, Zayn Malik, Harry Styles, Louis Tomlinson, and Niall Horan to form a boyband on the “X-Factor.” One Direction became one of the biggest boybands globally, and Liam reached the highest of highs of his career during the peak 1D days.

However, fame does arrive with a lot of other struggles. The 27-year-old confessed that he struggled with severe mental health issues and alcoholism during the height of the band’s success.

“In the band… the best way to secure us, because of how big we’d got, was just to lock us in our rooms. What’s in the room? A mini-bar. So, at a certain point, I thought, I’m just going to have a party-for-one, and that seemed to carry on for many years of my life. Then you look back at how long you’ve been drinking, and you’re like, ‘Jesus Christ, that’s a long time.’ It was wild, but it was the only way you could get the frustration out.”

The Brit recalled that he realized the addiction was taking over his health after coming across his photos on the internet. Liam Payne shared that after years of struggles, the band’s break came as a relief.

“The day the band ended, I was like, ‘Thank the Lord.’ I know many people are going to be mad at me for saying that, but I needed to stop, or it would kill me. We were always locked in a hotel room at night. Then it would be car, hotel room, stage, sing, locked. So it looked like they pulled the dust cloth off and let us out for a minute and then back underneath it. There were points where it was toxic and difficult. Don’t get me wrong, we had the best time ever, but you don’t realize you have a choice at that point.”

The “Strip That Down” singer also confessed about returning to alcohol during the lockdown. However, Liam Payne has also battled the recent struggle and has been “sober for over a month” now.

Unfortunately, his struggles also cost him his relationships. The popular singer-songwriter called it quits with Maya Henry after ten months of their engagement.

Also read: Who is Katie Thurston? All you need to know about The Bachelorette fame

Why did Liam Payne and Maya Henry break up?

During his appearance on the Diary of a CEO podcast, Liam held himself at fault for his breakup with Maya Henry. He shared that he was not good at maintaining relationships and needed to work on himself before further commitment.

“I feel like more than anything at this point, I’m more disappointed in myself that I keep on hurting people. That annoys me. I’ve just not been very good at relationships. And I know what my pattern of things is with relationships at this point. I just wasn’t giving a very good version of me anymore, that I didn’t appreciate, and I didn’t like being. I can honestly say I feel better out of it. I didn’t feel good doing what I did, but it had to happen. Just a corny way to say it was the best for us both.” 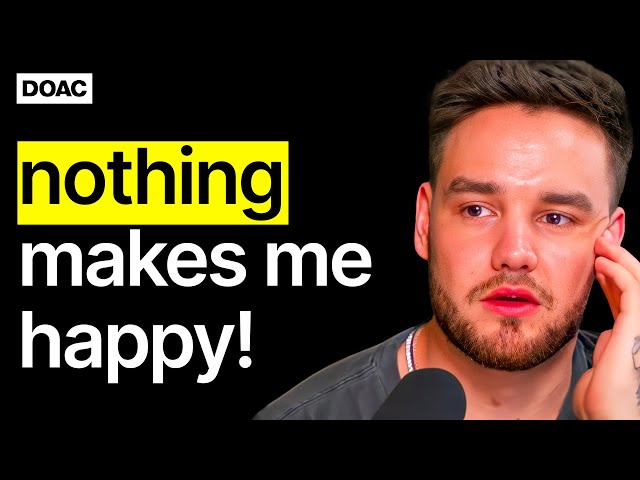 The Wolverhampton native also wished Maya the best in life. He said the separation was decided to keep both of their best interests at heart. Liam also shares four-year-old son Bear with Cheryl Cole.

A look into Liam Payne and Maya Henry’s relationship

The two met for the first time during a One Direction meet and greet event and sparked romance rumors after Liam’s split with former girlfriend, Cheryl Cole. It was in 2019 that Liam and Maya made their first public appearance together at Heathrow Airport.

The couple was almost inseparable since going public with their relationship. Liam even shared that the 21-year-model made him smile and was one of the biggest reasons behind his happiness.

Liam Payne and Maya Henry got engaged in August 2020 after dating for nearly two years. The engagement was confirmed by the former’s team after Maya was spotted boasting a diamond ring on her finger just a few days before Liam’s birthday.

The duo reportedly planned on tying the knot sometime soon this year. Sadly, not every love story finds the ideal ending, and they broke things off less than a year after their engagement.

Also read: Why did Christina Haack and Ant Anstead divorce? Everything about their marriage of two years and separation