We are back with another exciting WWE News Roundup to look at the top stories that recently made headlines. For example, a former WWE star has given his take on Roman Reigns’ character development.

An intriguing plan for a nixed storyline featuring Brock Lesnar has been revealed. Plus, The Bella Twins gave a significant update on their hit reality show not too long ago.

Meanwhile, a former head writer has speculated on the possible explanation behind Ruby Riott’s release from the company. Additionally, Nikki Cross revealed which WWE legend she studied when she wasn’t being featured on television.

With that in mind, let’s dive straight into the latest WWE News Roundup. 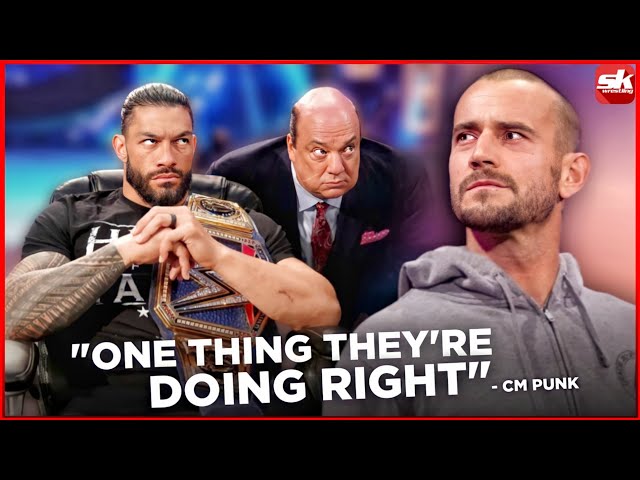 Although CM Punk is no longer an active WWE competitor, he has frequently stated his opinions on the product since he left the company in 2014.

During Punk’s recent appearance on the Wrestling Perspective Podcast, he acknowledged that the current Universal Champion is one of the better things about WWE these days.

“I think a lot of times the best stuff, you’ve also kind of just gotta go with the flow with it,” CM Punk said. “I’ll use Roman Reigns as an example, because if we’re talking about good stuff, if the WWE does anything good, I mean, this is the one thing that they’re doing right right now, right? Is Roman Reigns.”

CM Punk added that as good as Roman Reigns is right now, WWE could have pulled the trigger on his character’s transformation years ago.

Roman Reigns has been the Universal Champion for more than 280 days at this point.

The majority of his storylines and segments have received critical acclaim thus far, and many fans are looking forward to his next major feud ahead of this year’s Hell in a Cell pay-per-view.