UFC middleweight champion Israel Adesanya is a somewhat polarizing figure in the MMA community. Many love him for his outgoing and unique personality but he also has a tendency to rub his fellow fighters the wrong way.

We look at three fighters that have beef with Israel Adesanya for various reasons.

Israel Adesanya and Paulo Costa’s rivalry came to a head in 2020. After months of online trash talk and post-fight call-outs, the two men were scheduled to fight at Fight Island.

Things escalated when Costa attempted to hand Adesanya a white belt at the weigh-ins, nearly leading to a physical confrontation between the two. When the fight itself took place, Adesanya won with relative ease, knocking Costa out in the second round. This led to a suggestive celebration from Adesanya that Costa is unlikely to forgive. 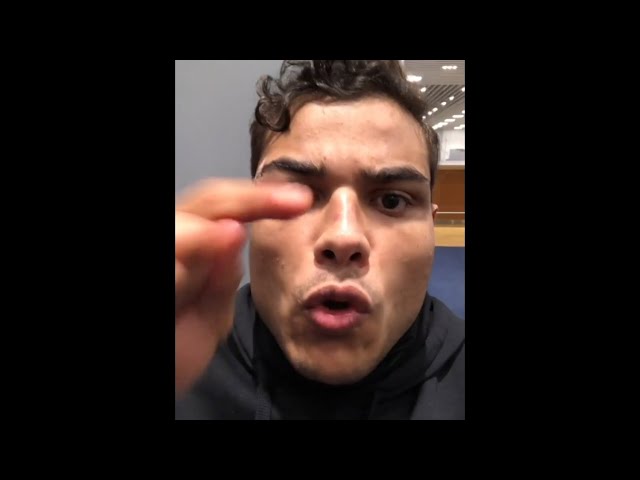 While Israel Adesanya and Jon Jones are yet to face off in the Octagon, the bad blood between the two men is incredibly potent. Nothing appears to be sacred when Jones and Adesanya take shots at each other through the medium of social media.

Jones, just as he did with Daniel Cormier, brought Israel Adesanya’s family into the argument, prompting Adesanya to react with images of one of Jones’ many arrests.

Unfortunately, it appears unlikely that fight fans will see a bout between the two materialize any time soon. Jones has moved up to heavyweight a bid to challenge for the title. Meanwhile, Adesanya appears to have learnt his lesson from his recent loss against Jan Blachowicz and is now sticking to the 185-lbs division.

The most relevant rivalry in Israel Adesanya’s career is with an old foe in Marvin Vettori. The two men originally fought several years ago while they were both rising up the middleweight rankings. Adesanya came out on top in a fight that was filled with both physical and verbal exchanges.

Their rematch is scheduled to headline this weekend’s UFC 263 card, and the hatred between the two men is evident. Things boiled over during a live interview with Michael Bisping at UFC Vegas 28.

Both men took turns launching verbal artillery at one another, leading to many promises of violence in the Octagon when the two meet with the middleweight title on the line at UFC 263. 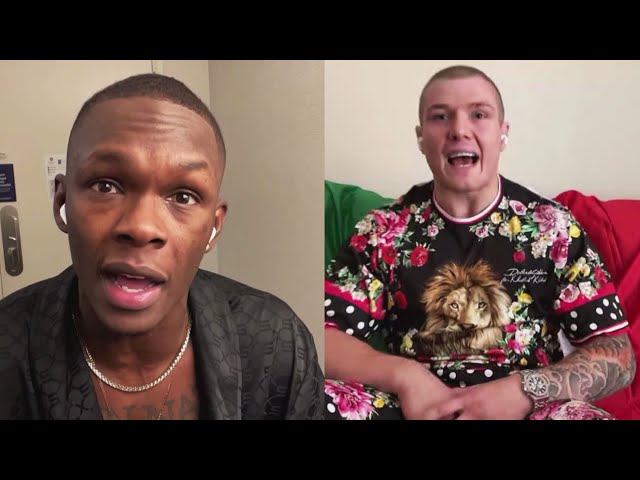