Since the pre-registration period began, Battlegrounds Mobile India has been in the spotlight regularly. For a long time, the Indian PUBG Mobile community has been anticipating the launch of this game.

PUBG Mobile is a game that the Indian audience is devoted to, and its ban last year left a great deal of disappointment among fans. Having been suspended for more than nine months, the game appears to be on course for a return. 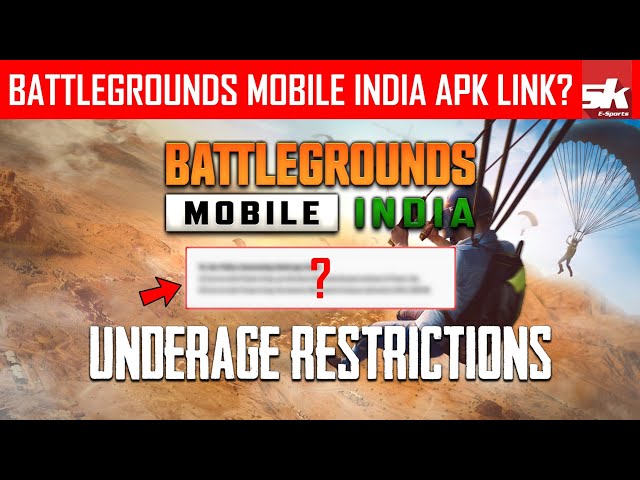 There have been many videos and artworks posted by the developer of the upcoming battle royale game, which has led to a wide range of fan theories about its release. Battlegrounds Mobile India has revealed its release date in one of its most recent cryptic social media posts.

In the post, players were asked to come up with dates for the release of Battlegrounds Mobile India. The social media post reads the following:

“We know you’ve been waiting for us since a long time. We’re super excited for the biggest drop of the year! Guess the date and let us know in the comments below. “

A picture was shared along with the post, and it had a measurement tool in one of the corners that had some numbers inscribed on it, as shown in the image below.

The players were quick to pick these up and come up with dates of their own. Many players concluded that the game might be released on June 18th, 2021, based on the combination of the numbers.

Several PUBG Mobile influencers, including Maxtern and Ocean Sharma, have provided hints about releasing the title in their tweets.

Do you know about emrip? And the difference between an emrip and its prime?? (Smallest)

What is that number 🌝

Also read: Battlegrounds Mobile India will get much better engagement from the community than PUBG Mobile got before the ban: Ujjwal “Techno Gamerz” Chaurasia