A big event coming this weekend will be giving Pokemon GO players a shot at catching a shiny Snorlax.

Outside of Pikachu, Snorlax ranks among one of the most popular Pokemon from Kanto. Whether it’s battling it as it blocks the path to Fuchisa City in Generation I, or playing the Poke Flute to wake it up in the original Pokemon Snap, players have many fond memories of Snorlax.

Other than nostalgia, Snorlax is a good Pokemon to add to any team because of its indestructible 330 Stamina stat. A shiny Snorlax will definitely be something many players are going to be on the hunt for, so here is how players can catch it. 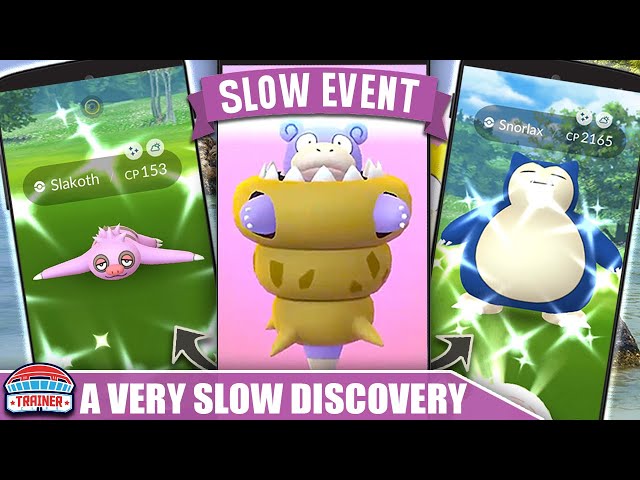 From June 12th to June 13th, Niantic will be holding a Special Raid Weekend. Over these two days, Raids will be occurring more frequently. Players will be earning double Candy for catching Pokemon during this mini-event.

In addition to that, Trainers who are level 40 and up have the chance to get XL Candy from catching Pokemon.

This will be a great time for trainers who are hunting for the shiny Regi’s, since they will all be available. Mega Slowbro’s shiny version will also appear as a Raid boss. Of the Tier 3 Raid bosses, though, Snorlax is the only one that can be shiny. So any trainer who’s ready to do some walking can find several of these Raid battles and hopefully come across a shiny Snorlax.

The issue with catching shiny Snorlax is that the Raid battle will be incredibly difficult. It is going to take loads of damage to bring down a Pokemon with a 330 Stamina. It’s almost necessary that any trainer who wants to beat this Pokemon bring a top tier Fighting-type like Medicham or Conkeldurr. Skarmory can also take all the attacks that Snorlax throws at it.

Typically, Tier 3 Raid bosses can be beaten solo, although it can be difficult at times. The battle is one where bringing a buddy is definitely recommended, however. Maybe that buddy has a Lucario or similar Pokemon that can hit Snorlax hard. It also doesn’t sound fun to wait for one Pokemon to slowly whittle down Snorlax’s health.

For any trainers who are really passionate about shiny hunting, most of the Tier 1 Raid bosses can be shiny as well. Specifically, shiny Alolan Grimer, Shellder, Shinx and Timburr can all appear in Raids.