Indian mobile gamers are ardently waiting for the release of the Indian version of PUBG Mobile, Battlegrounds Mobile India. Nothing official has been revealed about the release date of the battle royale title, but many PUBG Mobile influencers have hinted that there is a strong possibility of the game being launched in June 2021.

Pre-registration for the game has already started on the Google Play Store. Indian gamers can click here to pre-register. Players who pre-register will be entitled to the following rewards:

Also read: When is Battlegrounds Mobile India’s expected release date? Everything we know so far

Many players on the internet are scared because of rumours revolving around the potential ban of the upcoming battle royale game. To provide reassurance to players, two famous PUBG Mobile influencers have spoken up regarding the issue.

Popular PUBG Mobile gamer TSM Ghatak tweeted asking players not to worry. Since he did not point out exactly what not to worry about, few players were a bit confused as to what he was referring to. 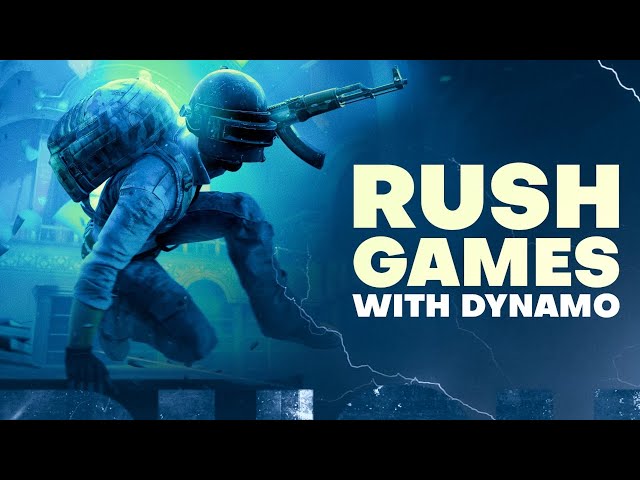 Another PUBG Mobile player, Dynamo, has full faith that Krafton, the developers of Battlegrounds Mobile India, are following the rules necessary for the release of the game in India (from 21:55 onwards). He also commented while streaming:

“Why would there be an interruption? I don’t think so. Let’s hope for the best”

Instead of fighting pandemic, govt is allowing PUBG 2divert youth’s attention.Govt 1st banned it &then allowed indirect entry to company with 15.5% Chinese stake.
I haven’t seen a bigger fan of Chinese tech than parts of this govt .#BJPToolkitExposedhttps://t.co/XLCUpXhSLl

Talk of the ban started when Indian politicians began rising up against the release of Battlegrounds Mobile India. Needless to say, the above tweets by Abhishek Singhvi, a Member of Parliament in Rajya Sabha, and Ninong Ering, a Member of Legislative Assembly, created quite a stir in the Indian battle royale community.