After years of silence, Ubisoft finally revealed the title of their long-awaited Avatar game, Avatar: Frontiers of Pandora, during the live showcase at Ubisoft Forward, along with a jaw-dropping first-look trailer. 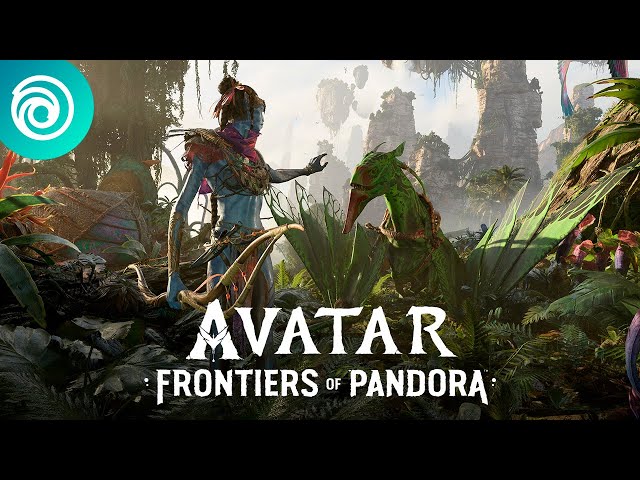 While most of the games featured during the Ubisoft Forward showcase were already teased during the previous few months, Avatar: Frontiers of Pandora stole the show away completely, since this was one of the most unprecedented updates.

Since the release of the Avatar movie directed by James Cameron, Pandora has been a world that left a huge crowd in awe, as it cultivated a new biome filled with new creatures, stunning views, landscape detailing, and countless unique animals.

The first look at Avatar: Frontiers of Pandora

Since Ubisoft’s first announcement back in 2017, little to no information has been given to fans of Avatar about the game’s development status, to the extent that not even the title was revealed to the world.

Finally, after four long years of waiting, the game was featured at E3 2021, in Ubisoft Forward, where the official title of the game was revealed, along with a first look trailer.

We are so excited to share a first look at Avatar: Frontiers of Pandora, an immersive, open world game from @Ubisoft! Explore Pandora – with all its beauty and danger – in a new, standalone story. Coming in 2022. https://t.co/QqD6E0nKJ2

Set in the Snowdrop Engine, the first-look trailer for Avatar: Frontiers of Pandora shows the picturesque world of Pandora along with some of the creatures, and the inhabitants, Na’vi, that form the ecosystem of Pandora.

Just as many fans started to appreciate the peace and quiet of the beautiful world of Pandora, the trailer for Avatar: Frontiers of Pandora quickly revealed an alternate side of the story. Selfish humans were seen unleashing their mechanical army to attack the Na’vi.

While this trailer impressed everyone, fans around the world await patiently for the game to be released on PC and console next year.

Avatar: Frontiers of Pandora is a first-person action-adventure game developed by Massive Entertainment, in collaboration with Lightstorm Entertainment and Disney. As per their latest press release, Ubisoft had this to say:

In this new, standalone story, play as a Na’vi and embark on a journey across the Western Frontier, a never-before-seen part of Pandora. Explore a living and reactive world inhabited by unique creatures and new characters, and push back the formidable RDA forces that threaten it.