Rohit Sharma will be a crucial player for India in the ICC World Test Championship Final, scheduled to begin this Friday in Southampton. However, former Pakistan captain Salman Butt feels Sharma may struggle against swing.

Speaking on his YouTube channel, Salman Butt highlighted how swinging deliveries trouble every batter while playing against the Dukes ball in English conditions.

The former Pakistan cricket team skipper opined that a player needs to respect the fast bowlers in the initial phases of his innings in English conditions. According to Butt, the batsman can dominate the proceedings after settling in the middle.

“A free-flowing stroke player like Rohit Sharma is likely to struggle a bit against the swing. Virender Sehwag himself had great hand and eye coordination, but every batsman faces some issues while playing in swinging conditions. Even Sehwag knows that. Rohit Sharma scored four centuries during the World Cup in England, but it was a white-ball game and not a Test match with the Dukes ball. Batsmen need to be a little patient while playing the Dukes ball,” Salman Butt said. 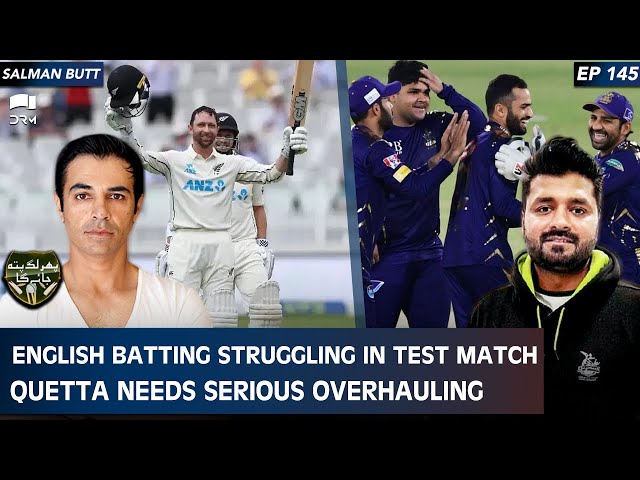 Salman Butt felt the unique nature of the Dukes ball could trouble any batsman from either team and not just Rohit Sharma. Lastly, Butt concluded by stating that if Rohit gets going, New Zealand will find it challenging to dismiss him.

The cricket fraternity have their sights set on the inaugural ICC World Test Championship final, with few players labeling it the equivalent of a World Cup final.

However, Salman Butt feels India should play their natural game and treat this fixture as any regular match. In Butt’s view, there’s no need for India to alter their approach for this game.

“Team India has its own approach. I don’t think the team will show unnecessary aggression because it is the final. Attacking batsmen like Rishabh Pant, Rohit Sharma will play a bit more aggressively than others, while someone like Cheteshwar Pujara will take his time to settle in the middle. So, I don’t think they will change their natural game,” Salman Butt added.