One big highlight from Square Enix’s presentation from E3 was a surprise trailer for a spin-off Final Fantasy game.

Team Ninja, known for the Ninja Gaiden series and Hyrule Warriors among other games, has created Final Fantasy Origin: Strangers in Paradise. This game seems to follow three Warriors of Light as they try to kill Chaos, a point that they make very clear several times. It seems to be a marriage of typical Final Fantasy elements and Dark Souls-like gameplay. 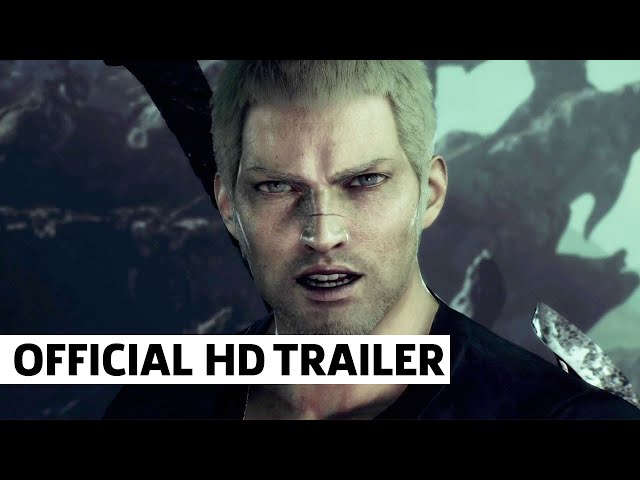 This may have come as a surprise to many Final Fantasy fans who were waiting for news on other games. There were rumors that some news of Final Fantasy 16 Awakening would arrive, but that didn’t materialize. Instead, Square Enix focused on Marvel’s Avengers and the new Guardians of the Galaxy game, as well as this Final Fantasy spin-off.

Not much gameplay was displayed in the trailer, but the main character was shown using some flashy new attacks. There appears to be one maneuver that involves turning enemies into crystals and smashing them that is shown repeatedly.

Aside from that, this was mostly a story trailer. The three Warriors of Light in this game are dedicated to killing Chaos, who is seated at the Chaos Shrine. An unnamed character mentions that this enemy could be Garland, but this enemy denies this claim, saying that he has “become Chaos.”

Given the fact that origin is mentioned in the title of this game, and that Garland/Chaos was the final boss of Final Fantasy I, this game appears to have strong connections to the first game of the franchise. What is unclear, though, is how this connects. It is possible that this is a prequel to the first Final Fantasy, or it could be just an alternate tale.

In the first Final Fantasy game Garland creates a time loop in which the Four Fiends sent him 2000 years into the past. By sending the Four Fiends into the present to redo the process, a scenario was created where he can live eternally. The heroes in the game kill Chaos in the past to end the loop.

The fact that time travel is already an element in Final Fantasy means that placing Strangers in Paradise on the timeline is already going to be difficult. Yet another possibility, though, is that this story follows three warriors who try to defeat Garland before this time loop begins. The game is slated for a 2022 release.