The ever outspoken Colby Covington has claimed that the UFC welterweight champion is avoiding a potential rematch.

Kamaru Usman and Covington previously fought in 2019, with the Nigerian picking up the victory via a fifth-round TKO stoppage.

Covington has since refuted this stoppage, stating that referee Mark Goddard stopped the fight early due to his political stances clashing with those of Covington.

‘Chaos’ bounced back with an emphatic victory over former champion Tyron Woodley, and is now looking to get one back over Usman.

Speaking in an interview with Submission Radio, Colby Covington was asked about his thoughts on Usman suggesting that nobody deserves a shot at the 170-pound belt. Covington’s response went as follows-

“Marty Usman, the CEO of EPO. He’s desperate. He’s so desperate that he fled the country. He fled the country to somewhere off the grid so he could turn his plane on airplum mode and not have to answer calls from Hunter Campbell or Dana White because he knows he needs to sign that conract against me.”

Colby Covington went on to state that Usman was not born in Nigeria. This is despite there being relatively comprehensive proof that the welterweight champion was born in the city of Auchi, and raised in Benin City, both located in Nigeria. Covington said-

With his opinion on Usman’s heritage being made known, Covington finished by stating that-

“He’s desperate. He’s running from me. He’s hiding. He’s not answering the calls from the UFC to get this contract signed between me and him.” 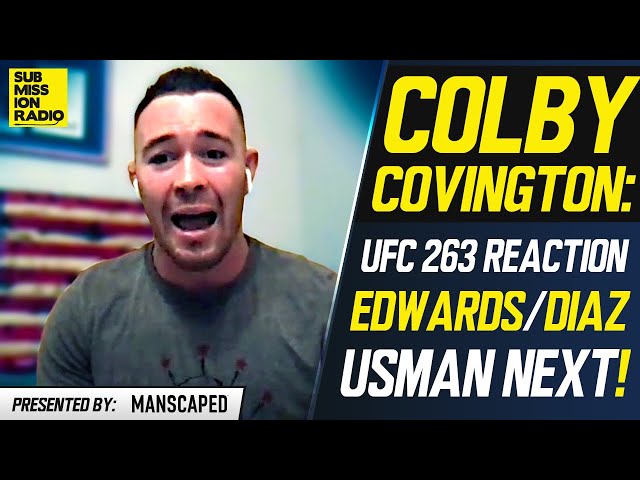 Will Colby Covington be next for Kamaru Usman?

Leon Edwards recently put in a dominant performance against Leon Edwards, which has left many fans claiming that he should be next for a title shot.

However, UFC president Dana White was asked during the UFC 263 post-fight press conference who would be next to face Kamaru Usman.

White stated that Colby Covington is the next number one contender at welterweight, and implied that a matchup between Edwards and Jorge Masvidal might also be on the horizon. 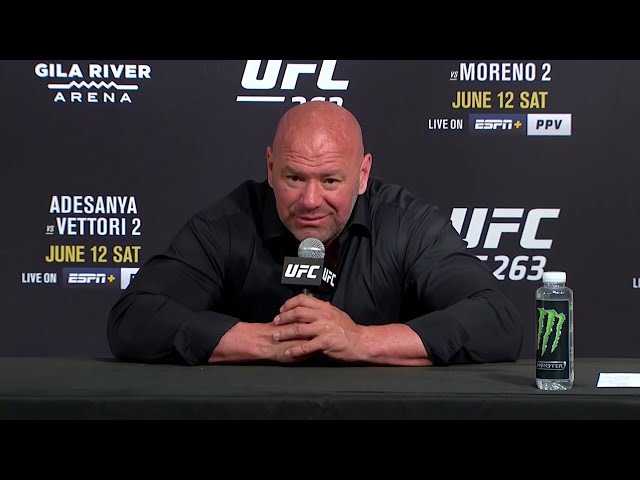