Gone Girl and Cocktail actress Lisa Banes has died ten days after she was mowed down in a hit-and-run by an electric scooter in New York.

The 65-year-old, from Los Angeles, was on her way to meet her wife for a dinner party on the Upper West Side on June 4 when she was struck at the intersection of Amsterdam Avenue and West 64th Street.

Witnesses said the scooter rider blew through a red light and then fled after knocking Banes over on a crosswalk.

Banes suffered a traumatic brain injury and had been in critical care at Mount Sinai Morningside hospital.

An NYPD spokesperson said Monday night that no arrests have been made in the case. 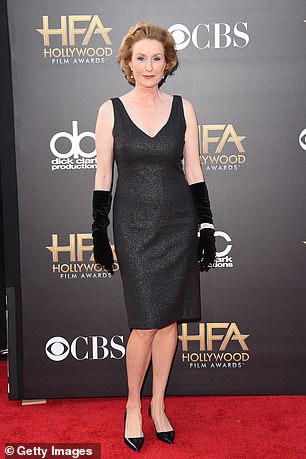 Lisa Banes, 65, was hit while crossing the intersection of Amsterdam Avenue and West 64th Street on the Upper West Side at about 6.30pm on June 4 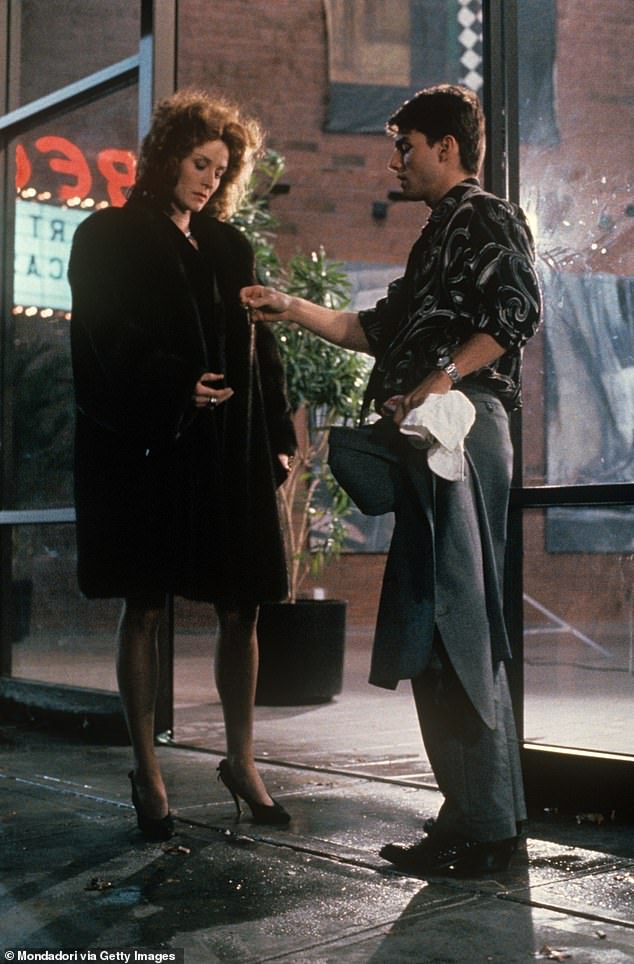 The force of the scooter’s impact sent Banes flying off the crosswalk. She was rushed by ambulance to Mount Sinai Morningside hospital 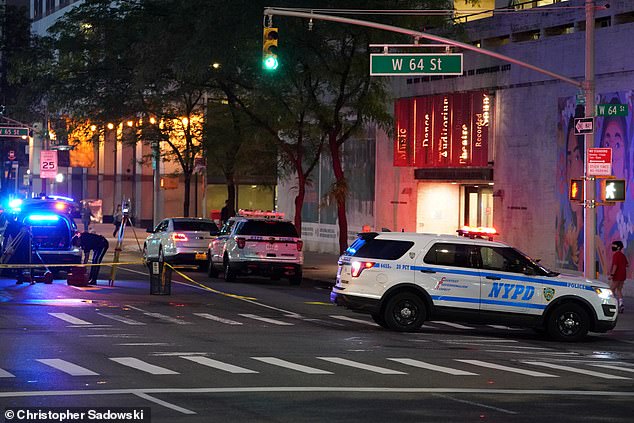 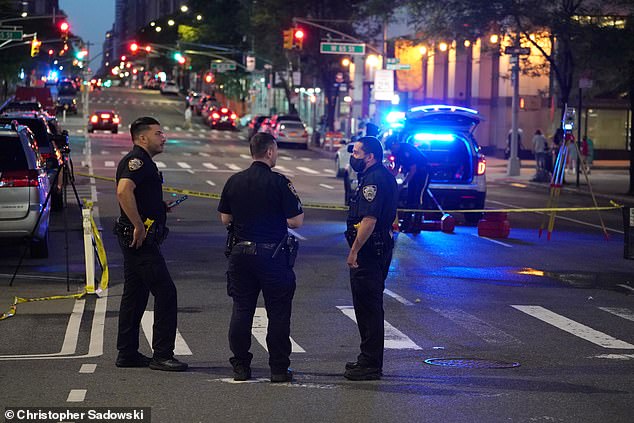 Born in Ohio and raised in Colorado, Banes attended Julliard in New York, world renowned as a performing arts school, before launching prolific acting career, according to the New York Post.

Banes has since had recurring roles on The King of Queens,  Six Feet Under and Nashville, as well as memorable guest roles on The Orville and Desperate Housewives.

The force of the scooter’s impact sent Banes flying out of the crosswalk, witnesses said.

She was rushed by ambulance to Mount Sinai Morningside hospital in a critical condition. 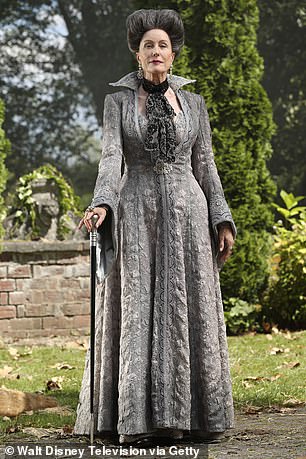 Kranhold issued an appeal to the public to come forward with any information about the scooter operator, who fled the crash scene.

‘We have several days ahead of us to pray for Lisa,’ the worried wife told the Daily News.

‘If anyone has any information about the scooter driver, we ask them to please call police.’

As the pandemic emptied the roads of traffic, many drivers began speeding dangerously.

At least 243 people died in traffic crashes in New York City in 2020 — making it the deadliest year on record since Mayor Bill de Blasio introduced his signature ‘Vision Zero’ plan to improve street safety in 2014.