In some excellent news for football fans in Canada, the Canadian Football League (CFL) announced that it would be returning for the 2021 season. The CFL canceled the 2020 season because of the COVID-19 pandemic. The CFL plans to return with a 14-game schedule starting on August 5th.

Currently, the CFL consists of nine teams. There have been extensive talks between the CFL and XFL about a possible merger. The merger will most likely happen in 2022 if both sides can agree to terms.

With the announcement of the CFL’s return, let’s look at everything fans need to know about the league and how athletes can sign up and try out for the league.

When will the training camp for the CFL start?

According to the Canadian Football League website, the league doesn’t hold general tryout camps, but the teams travel across North America on scouting trips. If an athlete is interested in trying out for a CFL team, they can contact them directly to set up a meeting. Due to the restrictions that the CFL has right now, it may be hard to schedule a scouting visit. 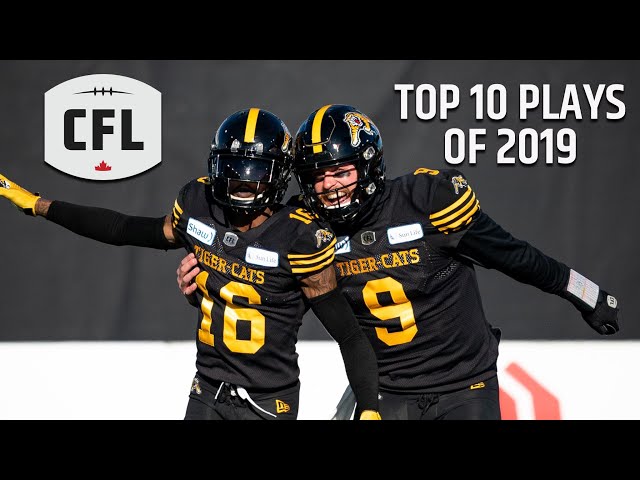 Teams and division in the Canadian Football League

How is the CFL different from the NFL?

The CFL field is 110 yards compared to 100 in the NFL. The CFL field is also 12 yards wider than an NFL field. Field goal posts in the CFL are placed at the goal line as opposed to behind the endzone.

The number of players allowed on the field

The number of downs

In the NFL, one receiver may be in a lateral movement when the ball is snapped. The CFL allows many different kinds of motion pre-snap. Multiple offensive players can move in any direction, forward, backward, and laterally.

In the CFL, punt returners must return the football. There’s no fair catch in the CFL and the returners get a five-yard halo to catch the ball. The NFL doesn’t have a halo rule unless the returner calls for a fair catch.