The entire Animal Crossing: New Horizons fan community has been anticipating some much-coveted announcements for the game at E3 tonight. However, disappointment surmounted as, to its utter disbelief, fans watched tonight’s Nintendo Direct panel on E3 yield no further enhancements or updates for the popular life simulator.

If the rumors were to be believed, this would have been a big year for Animal Crossing: New Horizons. The iconic franchise celebrated its 20th anniversary this year. However, there has been a lack of new content or revamps in the game, which has led the community to believe that there will be announcements regarding the same on the Nintendo panel at this year’s E3.

All that Nintendo could have added to Animal Crossing: New Horizons this year, but didn’t 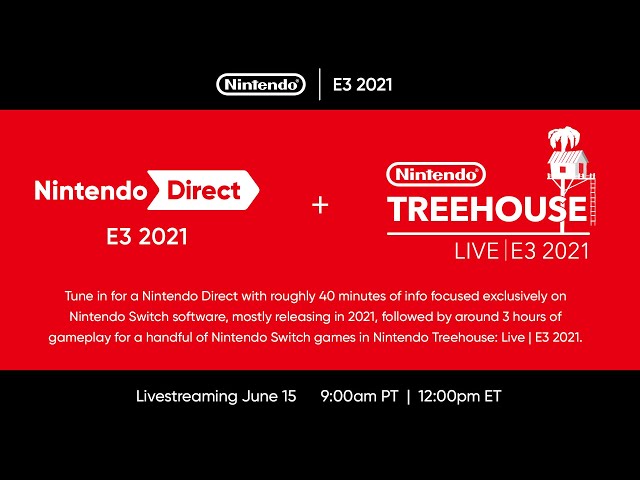 Thanks to data miners and leakers, there were a lot of rumors about the upcoming changes or additions in Animal Crossing: New Horizons. However, like always, Nintendo did not reveal anything officially before E3.

Perhaps one of the most prominent events whose possibility the community has been conjecturing about for a while this year is the rumored Legend of Zelda crossover. This would have been one of the most significant events for Nintendo, as two of its most iconic games would have met to celebrate. Legend of Zelda turned 35 this year, and Animal Crossing just crossed two decades of fun gameplay.

While there have been Zelda easter eggs and references in Animal Crossing before, an entire crossover would have hit home with the fans. Speaking of homes, the fan community also thought that this would be the year they get new upgrades in Animal Crossing.

The most probable upgrade, or so everyone thought, would have been an expansion of the islands in the game. Having limited space and no option to revamp your place without starting over has been a real bummer. The players hoped that the island expansion could have taken care of this issue by offering new land to settle.

The list does not end here. Among many other changes, players were hoping to see the return of Brewster to the game.

Now, although there have not been any announcements regarding Animal Crossing: New Horizons on E3, the community should not lose hope yet. Maybe Nintendo will surprise fans in the last moment.