The GTA series completely revolutionized the video game industry with combative and fun open-world gameplay. From San Andreas to GTA Online, Rockstar Games continues to raise the bar with each subsequent game in the franchise.

It all started with the celebrated GTA 3. Before its arrival, most sandbox crime-drama games had minimal understanding of vehicle control, camera placement, and mission variety.

GTA is believed to have popularized the entire sub-genre of sandbox games. Despite its competition, the series remains at the top of the mountain in this regard.

5 GTA games that were ahead of the curve

GTA 3 is for Rockstar what discovering fire was for cavemen: a progressive step up the evolutionary staircase.

It cannot be understated how important GTA 3 is to the entire franchise. This open-world game had everything: simple vehicle controls, 3D environments, great sound design, and varietal mission structures.

Due to its criminal nature, GTA 3 became a lightning rod of controversy. Moral guardians were offended by the unprecedented amount of sex, drugs, and violence in the game. Players were able to perform unthinkable acts in-game, such as running over random pedestrians.

Nonetheless, the success of GTA 3 allowed mature games to market themselves better. 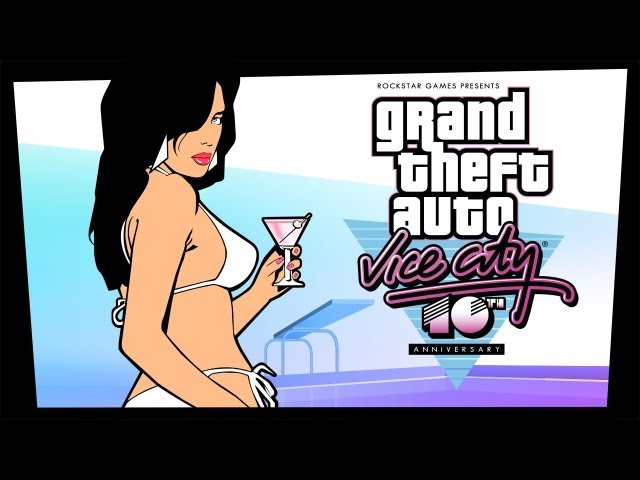 Released only a year afterward, GTA Vice City was an atmospheric change in direction for Rockstar. GTA players were finally able to explore different regions, such as a tropical setting with sun-kissed sidewalks and white-sand beaches.

Vice City made notable advancements to the GTA formula, such as the ability to bail out of vehicles. Instead of a silent protagonist, Tommy Vercetti is a fully-voiced character with a definable personality. Rockstar also gave their players a better sense of progression, as they were able to own properties for a major profit.

GTA Vice City’s most important contribution to the video game industry was the legendary soundtrack. Not only did the awesome music capture the look and feel of the 80s, it was also a genre turning point for playable soundtracks. Video games with licensed music started to become more commonplace as a result.

Critics often consider GTA San Andreas to be one of the greatest video games in history, not just the GTA series.

Upon release, the size and scope of GTA San Andreas was completely unmatched by competitors. Los Santos was already a large city by itself (at the time); San Fierro and Las Venturas made it bigger and better.

There were significant improvements to the weapon controls, as GTA players were able to use auto-aim for accurate shots. Players could also swim, which was a first in the mainline series. They were able to avoid cheap deaths that were common in earlier games as well as explore new areas on the map.

Carl Johnson is often considered one of the best protagonists in the GTA series, and for good reason. He is not as cold-blooded as Claude or Tommy Vercetti and can easily provide the player with a good amount of laughs.

CJ is the first GTA protagonist to have a (relatively) moral compass, making him more likable.

GTA 4 is unlike any other entry in the series. Rockstar decided to take a more serious approach to their storyline with the game. Instead of the over-the-top enjoyment of San Andreas, GTA 4 is more grounded in realism (for better or worse). Players have to consider the consequences of their actions with Niko Bellic, a remorseful criminal.

There is so much attention to detail in LIberty City. Rockstar did their homework when they used New York City as the basis of these respective burroughs. Residents and non-residents will easily recognize cultural landmarks of the Big Apple (or Rotten Apple, in the case of GTA).

Thanks to the release of episodic content, GTA 4 is the first title in the series to include DLCs: The Lost and Damned and Ballad of Gay Tony. This was the precursor to the eventual tritagonist mechanic in GTA 5. 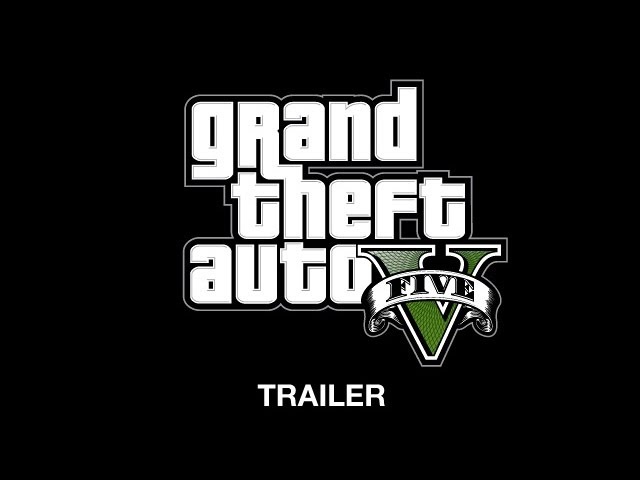 GTA 5 is the second-best selling game in history (only behind the explosively popular Minecraft, which has better reach among children).

What makes GTA 5 special is the upgraded heist missions. The core gameplay focuses on teamwork to complete a series of objectives. Players have to think carefully about how they rob jewelry stores and heavily-guarded banks.

Michael is a retired criminal who eventually gets back into the game. Trevor is a psychotic maniac who more closely resembles the actual GTA experience of raising hell. Franklin is the typical rookie trying to climb the ladder of success. 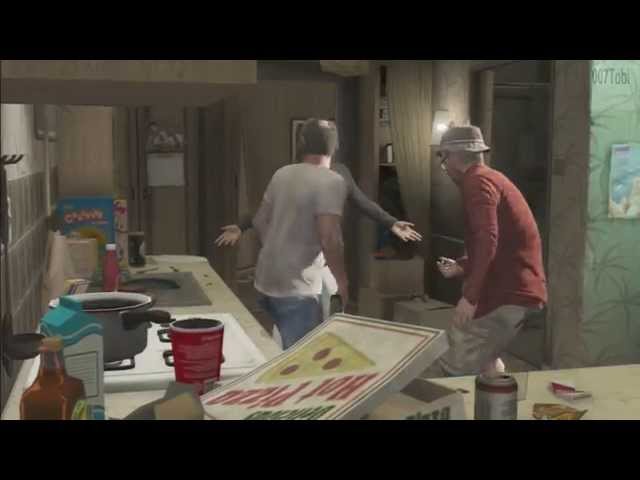 GTA Online is completely different. Instead of a single-player story, players can now customize their own. It’s a multi-player game that relies on the chaotic nature of destructive lobbies. One can never know when unpredictable players can prove to be a major asset or liability during heist missions.

Notably, GTA Online has taken a microtransactional approach with Shark Cards. Players can use these cards to purchase in-game weaponry, vehicles, and properties. It remains a controversial subject matter concerning gaming ethics, but it has made Rockstar billions of dollars.