Following yesterday’s FIFA 22 gameplay reveal, Konami announced that PES is being renamed to eFootball, and it will be free-to-play.

The PES series by Konami has been the biggest competitor for EA’s football video game series, FIFA, since the ’90s. While FIFA has been growing in popularity over the last two decades, PES has not always had a stellar fan base, due to Konami’s reluctance, which has left the series behind.

However, that might be changing soon, as PES is not only rebranding itself as eFootball but also going free-to-play. This development has left football fans all over the world wondering if the new eFootball will be able to attract a massive chunk of FIFA’s fanbase.

Does eFootball provide better value than FIFA 22 for football fans?

EA Sports recently unveiled the latest game in the annual football series, FIFA 22. The game brings next-gen exclusive features, such as the new HyperMotion technology, along with improved AI and animation.

However, most FIFA’s improvements can be boiled down to refinements with the broad strokes of the base gameplay remaining the same as previous iterations. 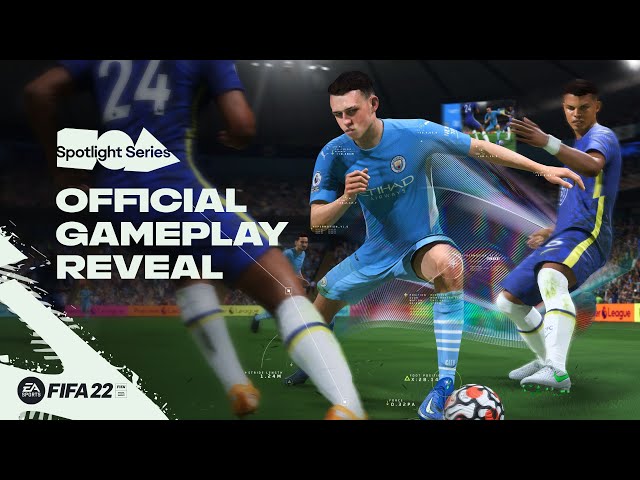 With the predatory monetization of FIFA Ultimate Team and the refined improvements over the same gameplay with the yearly kit update, a football fan might feel ripped off paying full price every year. Therefore, eFootball’s monetization method may feel more welcoming to a sports fan.

For the 2021 season update, Konami launched it as “eFootball PES 2021 Season Update” instead of a new game. It also costs much less than paying for a full game, and includes a free tier called, “eFootball PES 2021 Lite”, to try out the game. It is also fair to mention that EA offers a 10-hour trial period for EA Play members, and includes the latest FIFA game in the EA Play Pro subscription service.

For the upcoming iterations, EA is launching FIFA 22 as a full-priced game for both PC and Consoles. Konami, on the other hand, is evolving over the previous year’s offering, and is going free-to-play for the first time in more than 20 years.

Based on gameplay, AI and improvements in graphics, FIFA 22 is leagues ahead of what eFootball offers, but eFootball is catching up fast. However, from the perspective of price, eFootball offers a far better deal than FIFA 22.

It is quite possible that eFootball could attract a massive chunk of FIFA’s fan base, including casual gamers and PC players.