Aakash Chopra believes that there is no scope for any change in Team India’s playing XI for the final ODI against Sri Lanka.

The Shikhar Dhawan-led Indian team have already sealed the three-match ODI series after taking an unassailable 2-0 lead. The Indian team management has fielded the same XI in both ODIs thus far and the players have given a decent account of themselves.

In a video shared on his YouTube channel, Aakash Chopra responded that he foresees Team India sticking with the same playing XI when asked by a fan on possible changes for the third ODI. With regards to the Indian bowling lineup, the cricketer-turned-commentator said:

“Not even one. I am not expecting any changes again. You have to play Kuldeep – you will not play him in the T20Is, you should play Yuzi Chahal all the matches, Deepak Chahar – don’t even touch him, Bhuvneshwar Kumar is the vice-captain and is just coming back from injury.” 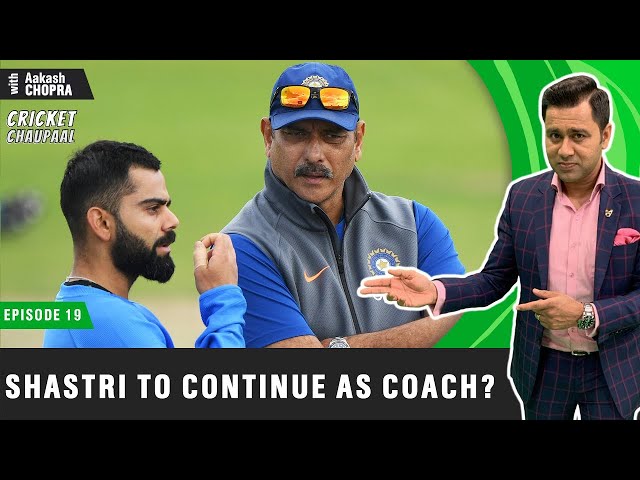 Aakash Chopra highlighted that there is no change feasible in the batting department either. He reasoned:

“Hardik Pandya has not done anything till now, neither in bowling nor batting, so you will play him. Why will you not play Krunal Pandya – he scored 35 runs and gave away only 26 runs in the first match. Pandey ji has done okay in both knocks, Ishan scored runs in one knock, Prithvi also scored runs in one knock, Suryakumar in both knocks and Shikhar Dhawan is the captain. There is no scope for any change.”

Although Aakash Chopra reckons Team India are unlikely to make any changes, the team management might consider resting some of the players ahead of the T20I series and giving an opportunity to some of the youngsters waiting in the wings.

Aakash Chopra added that selected players should be given a decent run to showcase their credentials. He elaborated:

“When it is a three-match series, my belief is that you should play the team you picked in the first match. It’s just being fair, that if you have picked someone and he has not done badly in two chances, you would want to give him a third chance.”

The 43-year-old signed off by stating that a change should only be made if a player is ruled out due to injury. Aakash Chopra explained:

“If you sit him out and play someone else, he will play just the one match and what great will he do there. And even if he does, he will not be able to take the confidence forward because it is the last ODI, you will again choose a new team for the T20Is. I don’t foresee any changes as far as India is concerned unless of course if there is an injury or a niggle about which we have no idea.”

With Sanju Samson having already recovered from his injury, he could be in the mix for the final ODI. Navdeep Saini could also be given an opportunity by resting Bhuvneshwar Kumar, thereby keeping the Indian vice-captain fresh for the T20I series.

Sanju Samson has recovered from his knee injury and the medical team has declared him fit and available for selection.#SLvIND