Claydol is considered a defensive tank by Pokemon GO standards, but luckily for trainers, it gets countered heavily by some pretty common Pokemon in the game.

Claydol is native to the Hoenn region, where it would roam the desert on route 111. It’s a Ground/Psychic-type Pokemon that doesn’t do the most damage, but rather has strong defenses that makes it hard to knock out. The same goes for Pokemon GO, where Claydol gets 229 Defense. Trainers are going to need these Pokemon and strategies if they want to get damage off on Claydol, who is now a Tier 3 raid boss.

Which Pokemon are good to bring to a raid against Claydol? 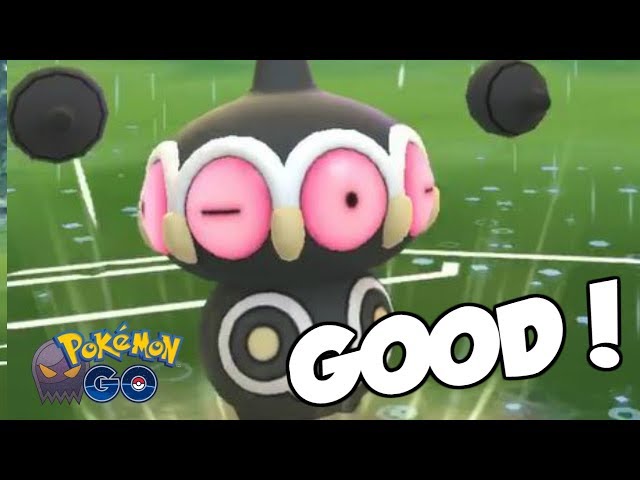 Claydol has several weaknesses, but strong Water-types tend to do the most damage to it. This is likely due to the strong moves they get access to, such as Hydro Pump and Waterfall. The Pokemon with one of the quickest times to win against Claydol is Kyogre with both of the aforementioned moves.

Thankfully, Gyarados can perform just as well as Kyogre in the Claydol raid without being as rare. Gyarados can also use Waterfall with Hydro Pump, and most trainers should have a Magikarp that they can evolve.

Strong Dark-types also have great matchups against Claydol. Weavile and Tyranitar are two in particular that have quick TTWs. It seems that these two always have quick TTWs against Psychic Pokemon, but usually something holds them back. In this case, Earth Power threatens Tyranitar, but Weavile has nothing to fear.

It almost goes without saying at this point, but Shadow Mewtwo is also a great option against Claydol. This Pokemon destroys almost every other one, but it works particularly well against Claydol since it resists Claydol’s Confusion, Extrasensory and Psychic attacks. One Shadow Ball from Shadow Mewtwo will drop Claydol’s health massively.

For trainers who don’t have access to too many legendaries or rare Pokemon, more commonly found options can still work here. Feraligatr is excellent at countering Claydol, since it can quickly charge a Hydro Cannon to get solid damage off.

Roserade is another Pokemon with a relatively quick time to win. It may require a stone to evolve it from Roselia, but it punishes Claydol with Razor Leaf and Grass Knot.

The Pokemon with the quickest time to win against Claydol is Mega Gengar at a blazing fast 126.4 seconds. It will take lots of damage from Claydol’s Psychic attacks, but Mega Gengar will likely win the match before they become a problem.