Madden 22 is starting to feel real. In under a month, the game will be out and available for football fans across the globe. Those still on the fence may be wondering if there will be a demo to try out the game before they spend over $70 on the base version. Here’s everything those fans need to know about the Madden 22 demo.

According to Real Sport 101, Madden 22 will be receiving a meaty demo. It will be released on August 12, 2021. However, the demo is not technically free. It will only be available to those who have an EA Play subscription.

What is EA Play?

EA play is a subscription service that Electronic Arts offers. For a small monthly fee, players have access to a number of EA video games. These games can be downloaded and played for as long as one desires. Some titles include the Battlefield games, FIFA, Dead Space, and more.

EA Play also offers trials of new releases that are not available in full as part of the subscription. Many games have multi-hour trials that allow players full access to the game for a set number of hours.

However, some may already be in a position to have access to the Madden 22 demo for free with no additional purchases necessary. Those who have Game Pass Ultimate on Xbox One or Xbox Series X already have EA Play bundled in for free. These players are expected to have access to the ten-hour trial on August 12.

How does the ten-hour trial work?

The trial will allow players to have full access to every feature and mode in Madden 22 for a ten-hour period. Those who want to try out MUT can go ahead and do so, while those who wish to see the new Face of the Franchise mode can do so as well. 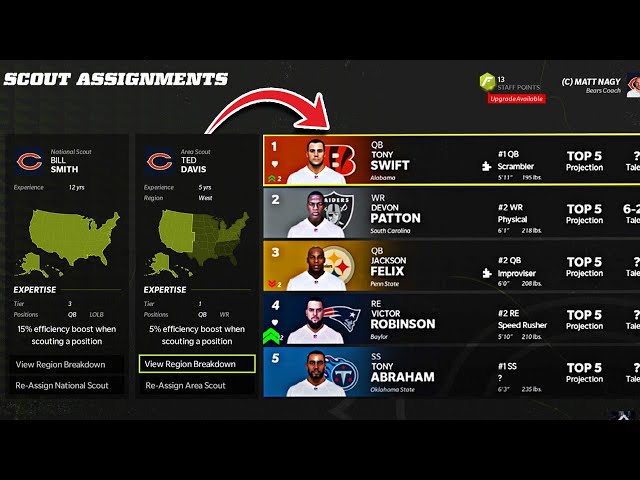 The Face of the Franchise mode core campaign is expected to last less than ten hours. If players only wish to see dabble in it, they can probably speed-run the campaign and likely have time to spare.

The ten-hour period starts once the game is launched for the first time. The time is only counted during active gameplay, meaning, players do not need to play for ten hours straight to get ten hours of gameplay out of the demo.

That said, it is unclear how well the timer will work with the quick resume feature on Xbox One and Xbox Series X. It is recommended that players fully close out of the application if they are done playing Madden in order to save time.