Bea Alonzo has reportedly made her relationship with rumored boyfriend Dominic Roque “Instagram official.” The 33-year-old posted a picture with him from a hike in Yosemite National Park.

She also tagged the “Aryana” actor in the photo and captioned the image with a “heart” emoji. Bea Alonzo reportedly went on vacation to California earlier this month with Dominic Roque and a group of friends.

In another picture from the trip, Alonzo can be seen hugging Dominic while posing for a group photo. The image was posted by the latter with the caption “Yosemite Crew.”

Bea Alonzo and Dominic Roque sparked dating rumors last year following their frequent social media interactions. However, the couple has mostly kept their rumored relationship out of the public eye.

Speculations about a possible romance escalated after Dominic shared pictures with Alonzo from his intimate birthday celebration. Fans were also quick to spot the rumored couple in Beth Tamayo’s baby shower.

Phylbert Angelli Ranollo, aka Bea Alonzo, is a Filipino actress, model, and singer. Born to a Filipino mother and British father on October 17th, 1987, the 33-year-old grew up in the Philippines with her three siblings.

Bea Alonzo started her career in the music industry by releasing her debut album “The Real Me” in 2008. She rose to fame with popular soap operas like “Kay Tagal Kang Hinintay” and “It Might Be You.”

The film also released its sequel “A Second Chance” in 2015 and was well-received by the audience once again. Bea Alonzo went on to appear in several other remarkable TV shows and films, including “Unbreakable,” “The Mistress,” “The Love Affair,” “Kasai,” and “Eerie,” among others. 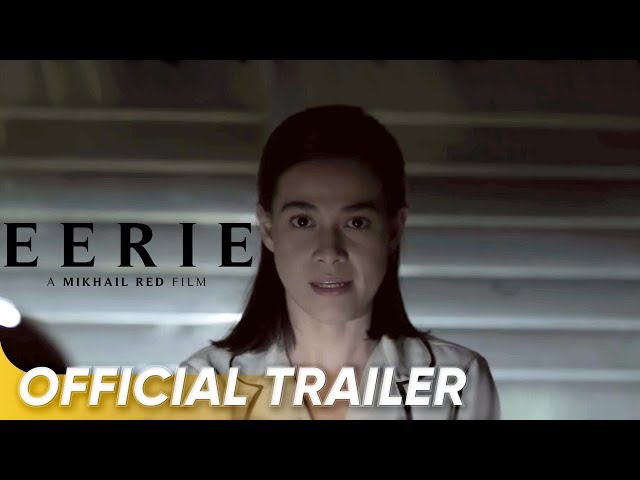 In 2019, Bea Alonzo enrolled in a writing workshop organized by Filipino novelist, screenwriter, playwright, and journalist Ricky Lee. She started to show a growing interest in writing for films.

Alonzo has garnered a massive fanbase over the years and currently has more than 9 million followers on Instagram. The star also launched her own YouTube channel that has more than one million subscribers. 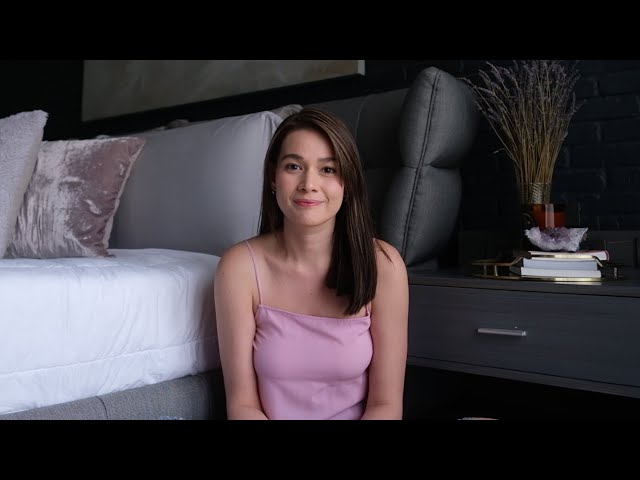 Alonzo signed with GMA Network this year after being associated with ABS-CBN Entertainment for over two decades.

She has also been named one of “Asia’s biggest stars poised for international stardom” by the Macao International Film Festival and Awards.

Also read: Who is Kate Beckinsale dating? Fans react as actress reveals she’s never been on a “real date”