After several delays due to the pandemic, Black Widow hit screens in early July. The Avenger finally got her solo movie over a decade after her debut in Iron Man 2 (2010). The long-awaited and highly anticipated film received a mixed reception, mostly due to the gender-bending of the iconic villain from the comics, Taskmaster.

On Thursday (July 29), the star of Black Widow, Scarlett Johansson, filed a lawsuit against Disney in a Los Angeles Superior Court. The suit was for releasing the movie simultaneously on Disney+ streaming service and theaters. 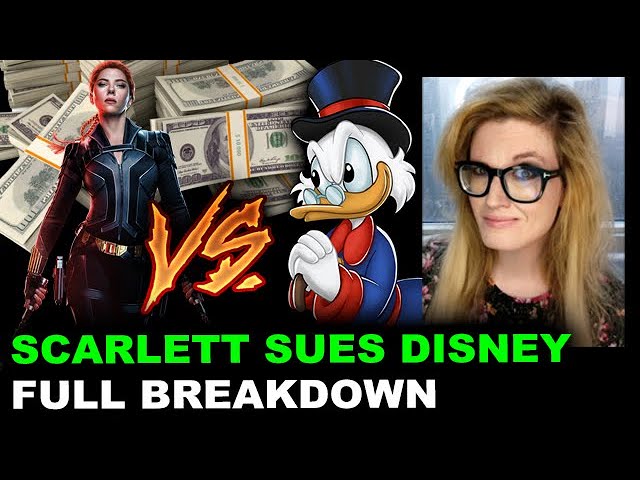 The 36-year old actress’ attorneys alleged that Johansson lost out on over $50 million due to the film’s split release.

However, Scarlett also served as the executive producer for the film, which means that her contract had additional cuts from the box-office gain of the movie.

“In the months leading up to this lawsuit, Ms. Johansson gave Disney and Marvel every opportunity to right their wrongs and make good on Marvel’s promise.”

“Disney intentionally induced Marvel’s breach of the agreement, without justification, in order to prevent Ms. Johansson from realizing the full benefit of her bargain with Marvel.”

According to BoxOfficeMojo, Black Widow (2021) has raked in over $159 million in the domestic market and over $160 million in the international box office. The combined worldwide pull for the film stands close to $320 million. 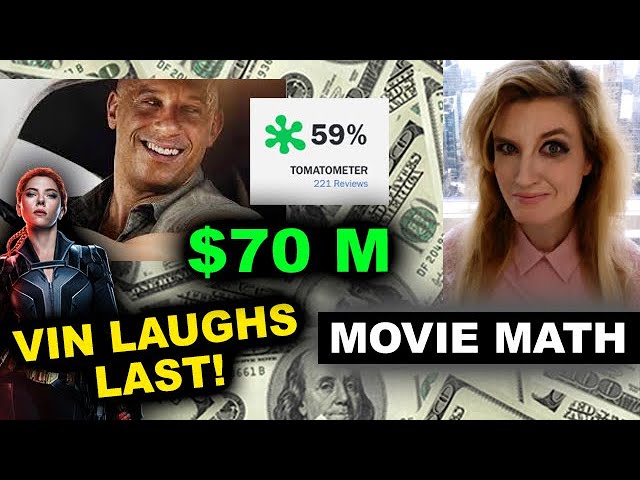 However, whether this box-office gain includes the Disney+ Streaming profits is unclear. On July 13, Disney reportedly said that Black Widow earned more than $60 million from Disney Plus’ streaming sales.

The movie was available to Disney+ members for a $30 Premium access fee. Scarlett Johansson’s dissatisfaction with this deal could be due to multiple factors. One of which could be proven by the current Box-office rival for Black Widow, Universal’s F9.

F9, which had a staggered release, first hit theaters exclusively and then after a period of 17 days, was available on VOD services. This allowed the film to earn around $624 Million.

Furthermore, Disney’s same-day release policy for Black Widow did not include all international markets like some countries in Asia. The movie was not available to purchase for viewing from Disney+ and is expected to be available for free on the platform around October. This impacts the movie’s potential earnings from these foreign markets.

Disney’s reply to the lawsuit:

On Thursday, a Disney spokesperson gave an official statement saying,

“There is no merit whatsoever to this filing…The lawsuit is especially sad and distressing in its callous disregard for the horrific and prolonged global effects of the Covid-19 pandemic.”

“Disney has fully complied with Ms. Johansson’s contract and furthermore, the release of ‘Black Widow’ on Disney+ with Premier Access has significantly enhanced her ability to earn additional compensation on top of the $20 million she has received to date.”

Fans’ reaction to the controversy:

While some fans sided with Johansson, a few were skeptical about the deal not being re-negotiated before the release to include an increased cut for Scarlett and other producers.

By releasing Black Widow on Disney+, then not counting that revenue towards her expected salary, as is done with Box Office tickets, Disney tried to screw her out of what she was owed.

The move to streaming is actually a huge labor issue at every level of the Hollywood food chain, ScarJo gets headlines but the Writer’s Guild fought this for years over residuals, and other union agreements may not carry over.https://t.co/orJ6ywBf34

Scarjo out here losing 50 million due to Black Widow going on disney+ and people who hadn’t even read the article were acting like she had no right to sue💀 pic.twitter.com/KXVcYNaDrm

Love how Disney is acting like they care about the pandemic. Using COVID as an excuse to release Black Widow on their platform as well as in theaters now that Scarlett Johansson is suing them 😂 not when your parks look like this … you don’t care! Give the lady her bag 💰 pic.twitter.com/IDGXTmq8NE

The lawsuit further disrupts the movie, which already was controversial for its portrayal of the character, Taskmaster.