In vanilla Minecraft, there are three dimensions that players can roam: the overworld, the nether and the end.

Experienced Minecraft players have explored these dimensions time and time again. Although Minecraft is a wildly expansive game, being limited to just three realms might start to get old after a while.

Luckily, there are plenty of downloadable mods that gamers can use that add entirely new dimensions to Minecraft. Here are some of the best mods that incorporate new dimensions for Minecraft players who love to explore far and wide.

Midnight is quite a popular Minecraft mod with a brand new dimension. It includes tons of eerie, otherworldly biomes for gamers to explore. Most of The Midnight realm is dark with neon light sources, adding new colors and visuals to the game. This mod will surely make for a strange new Minecraft experience. 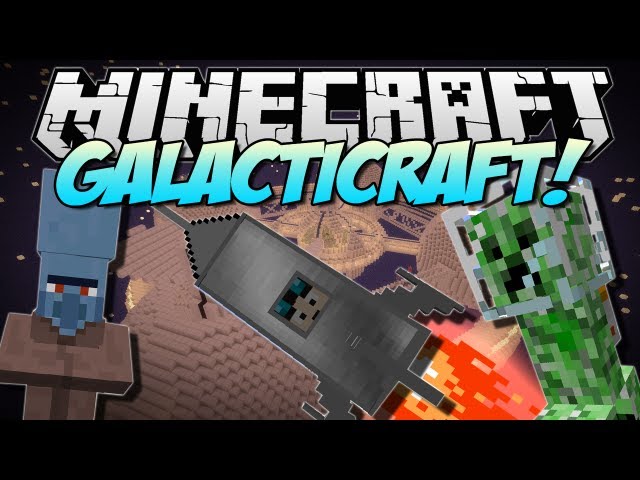 Another popular Minecraft mod is Galacticraft, a mod that adds the Milky Way galaxy as a brand new dimension. This mod is perfect for gamers who are fascinated by space travel and exploration. With this mod, players can fly to the moon, space stations and other planets within the galaxy as if they were an actual astronaut.

This new dimension has amazing visuals and definitely adds to Minecraft’s fantastical theme. There are impressive new structures and incredible mobs such as giants and the snow queen. This mod has been around for years now.

Aether is one of the first Minecraft mods ever to be made. It adds a new dimension of the same name that is essentially the polar opposite of the nether. The Aether features new mobs, blocks and structures that fit well within the canonical vanilla Minecraft, making the mod an incredibly impressive addition to the game.

Aether II is an updated version of the mod that adds even more elements to the realm. In a way, Aether II might be what the new dimensions would look like if it were part of regular Minecraft and received an update, sort of like the 1.16 nether update. Any Minecraft gamer looking for more worlds to explore will undoubtedly want to check out this classic mod.