GTA Online’s extensive arsenal of weapons has players absolutely spoilt for choice when it comes to picking their method of mayhem. From fireworks launchers to sci-fi railguns, GTA Online has it all. At the top of the pile lie Mk II weapons. Capable of extensive modifications and carrying unique ammo types, Mk II weapons are the ultimate upgrade that players can treat themselves to. Here’s a look at the top 3 best Mk II weapons that can turn the tide of battle in an instant for GTA Online players. 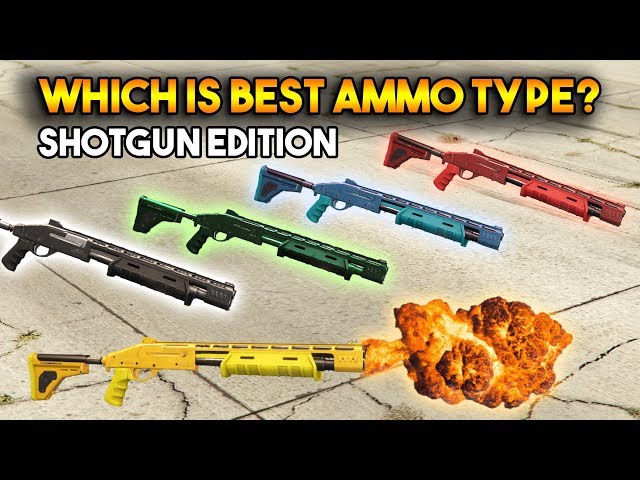 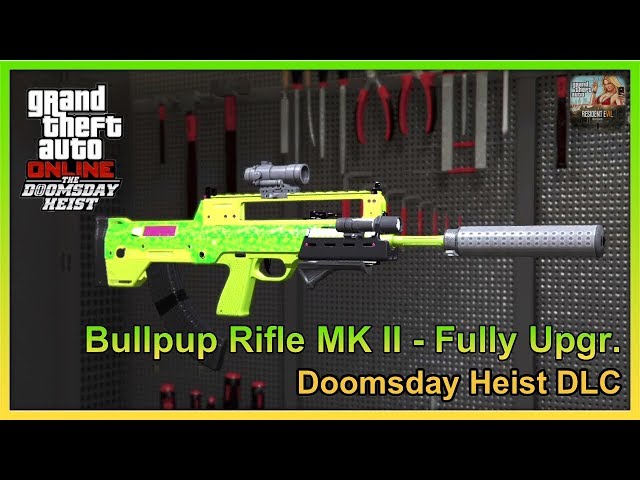 The Bullpup Rifle is near perfect even without a Mk II upgrade, but adding Full Metal Jacket rounds to it makes it an absolute killing machine. For those out of the loop, Full Metal Jacket rounds inflict increased damage to vehicles while being able to penetrate bullet resistant and bulletproof vehicle glass. Dealing with enemies hiding in an armored car has become an absolute breeze in GTA Online with the Bullpup Rifle Mk II. 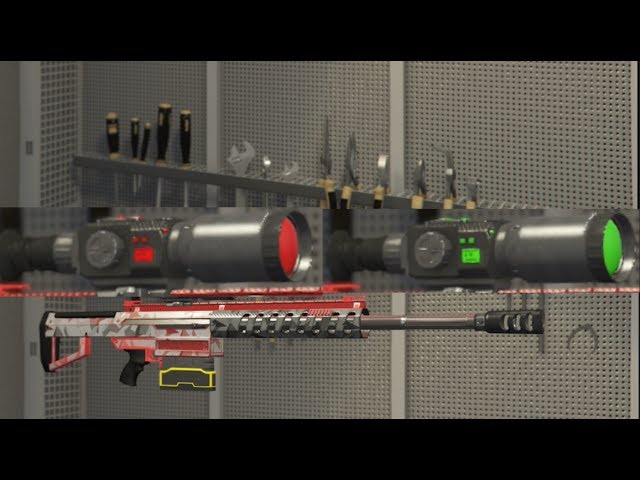 Also read: What made the Cayo Perico Heist special in GTA Online?