Redstone, in Minecraft, can be immensely helpful to players who take the time to build with it.

Redstone builds that survival Minecraft players need on their servers 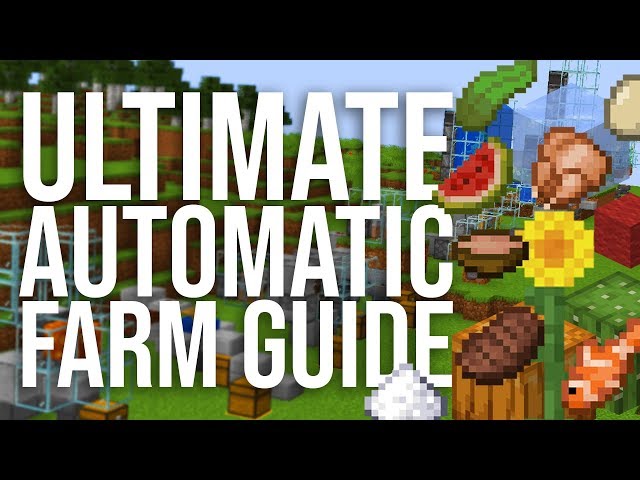 Farming in Minecraft is one of the best ways to collect large quantities of specific resources. It can be even more efficient to make Minecraft farms automatic through the use of redstone contraptions.

There are tons of automatic farms that Minecraft players can build in their survival worlds. Whether it be mobs or crops, automatic farms make survival gameplay immensely easier. These redstone builds can save lots of time in terms of collecting items. 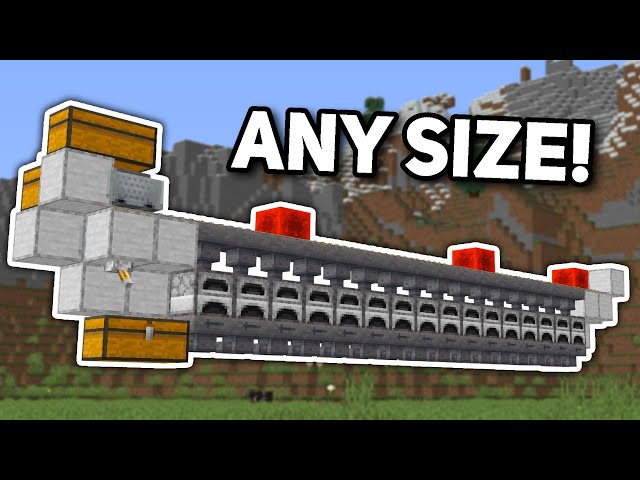 Smelting ores and raw materials is essential in survival gameplay. Unfortunately, it can sometimes take a lot of effort to get every material smelted in a timely manner.

One way to smelt more efficiently in Minecraft is through the use of an automatic smelter contraption. With this redstone build, gamers won’t have to worry about smelting on their own accord, making it immensely easier to obtain valuable materials like iron or gold ingots. 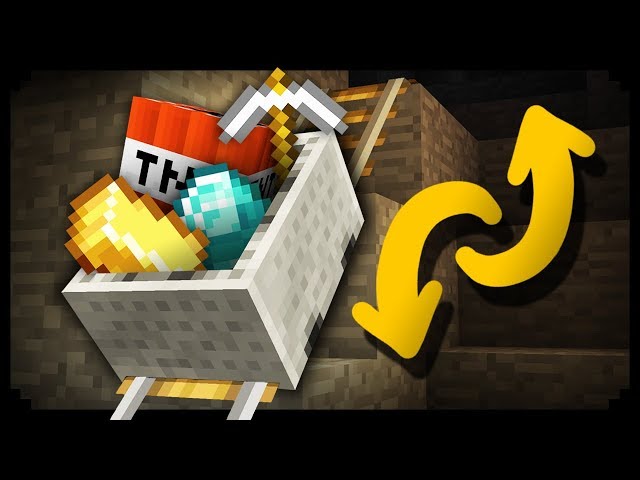 Most survival worlds are expansive and have lots of significant places in which players have conquered. When Minecraft players have an abundance of items, it can be quite difficult to transport everything from location to location.

There are some non-redstone options for survival players in terms of item transportation, but they are not incredibly efficient. Ender chests are hard to make and only have a certain amount of room, and shulker boxes help but still take up inventory space and require manual transportation.

This redstone build is a simple solution. Using a minecart to transfer items can make many survival Minecraft player’s gameplay much easier. 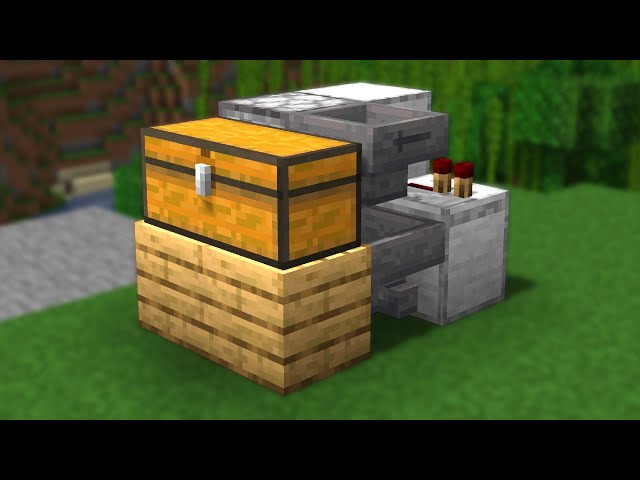 Successful survival players typically have tons of items sorted away. With so many materials, they can easily get disorganized and confusing.

Luckily, there are great redstone contraptions that will sort items automatically. These redstone builds are no doubt life savers for any Minecraft player who lacks the patience and time to organize items themselves. 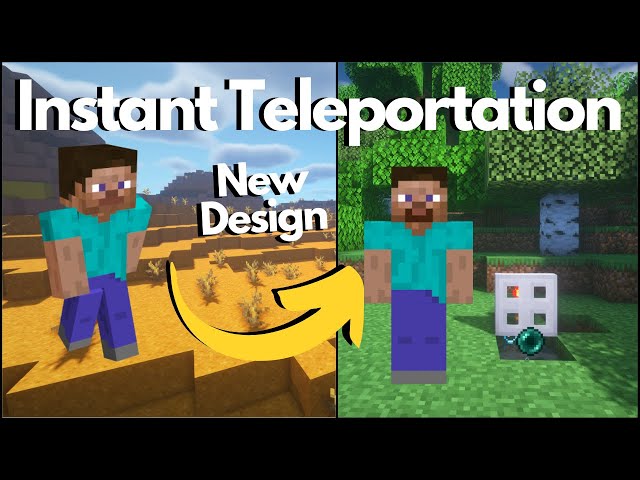 Teleporters are perhaps the simplest redstone builds that can be incredibly helpful to Minecraft players. These contraptions will help gamers always make their way home after exploring their world far and wide.