One of the most important traits an NBA player or team can have is consistency. A lot of talented individuals can be great for a short period of time, but real NBA greatness comes with a sustained level of solid play over the years.

The NBA has seen incredibly consistent players throughout its history, whether it be A.C. Green’s run of consecutive games played, Wilt Chamberlain’s unique scoring streak or Michael Jordan’s run of championships with the Chicago Bulls, greatness and consistency have been synonymous.

In this article, we will take a look into some of the greatest scoring runs the league has ever seen. We’ve had some unique scorers in NBA history, like Chamberlain, Jordan and other names that aren’t often mentioned like George Gervin.

In this case, we will give you the five players who had the largest streaks scoring at least 10 points per game in league history.

Without further ado, let us start.

Kevin Durant is one of the greatest and most skilled scorers ever seen in the NBA. The Brooklyn Nets forward has won four scoring titles throughout his career and has the fifth-highest career average of points per game in league history (27.02). 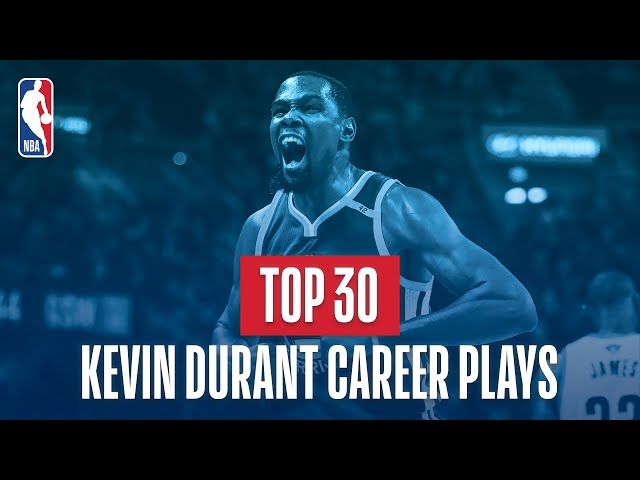 Despite not winning a single NBA scoring title throughout his illustrious 19-year career in the league, former Utah Jazz power forward Karl Malone is one of the best scoring big men in NBA history.

Malone is impressively second in the all-time scoring list with 36,928 points in his regular-season career. Thanks to his consistency, Malone only trails Kaareem Abdul-Jabbar in terms of points scored in the regular season. 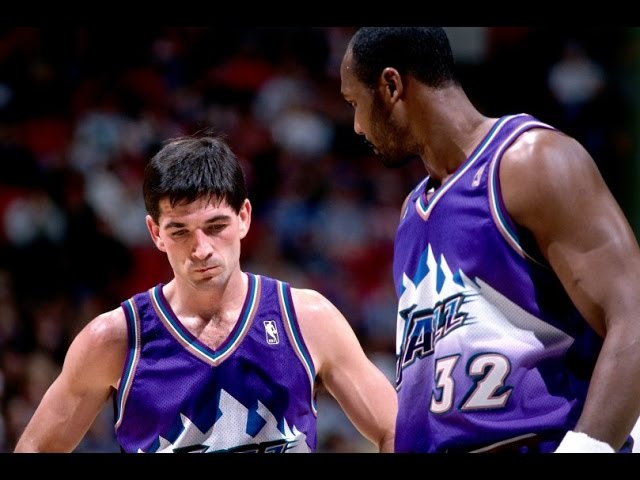 He definitely benefitted from having arguably the greatest passer in NBA history, John Stockton, on his team. Still, ‘The Mailman’ was a scoring force and he was quite versatile on offense for his size.