Dream is probably the most popular Minecraft YouTuber today. A significant majority of his content is based on Minecraft modding that he incorporates into challenge videos with his friends and fellow content creators, such as GeorgeNotFound and Sapnap. Dream sometimes codes these mods himself, sometimes they are coded by his friend Callahan, and sometimes he downloads them from third parties.

Regardless of where the mods come from, they always make for interesting and entertaining Minecraft videos. This list highlights some of the craziest mods Dream has used in his Minecraft content on YouTube.

Incredible mods that have been included in Dream’s Minecraft videos 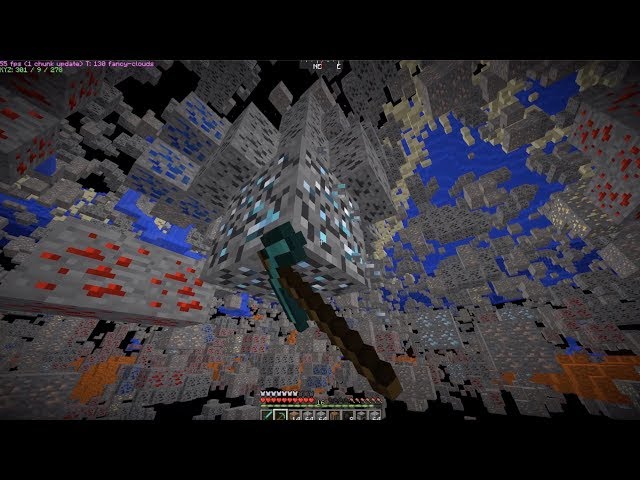 This mod provided a series of videos on Dream’s YouTube channel in which himself, George and Sapnap played an entire runthrough of Minecraft with X-Ray. This means that the only visible blocks are ores, but regular generated terrain sstill exists.

The Dream Team ran into many mishaps along the way throughout this five part video series. Clearly, this was immensely challenging as it took multiple videos to accomplish. 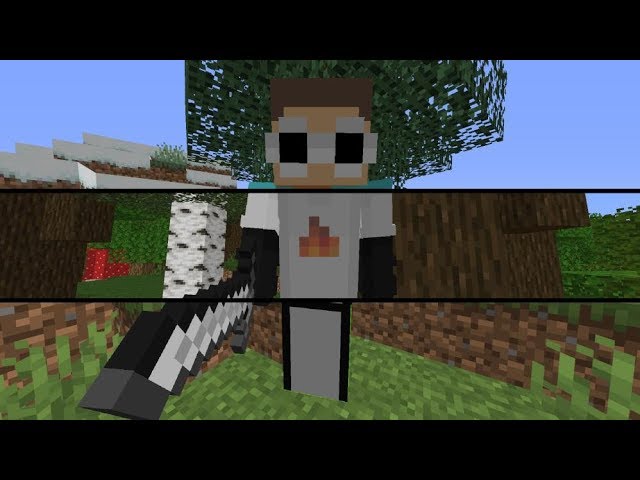 This mod combines three separate Minecraft players into one. Dream controlled the player’s movement and block placing, George controlled the mining and inventory and Sapnap controlled the attacking. It is unclear if this was a mod that Dream coded himself or one that was created by someone else.

Beating the game with this unique mod surely requires impeccable communication, which these three definitely utilize in the video, at least most of the time. Regardless, The Dream Team made some impressive moves during this modded challenge. 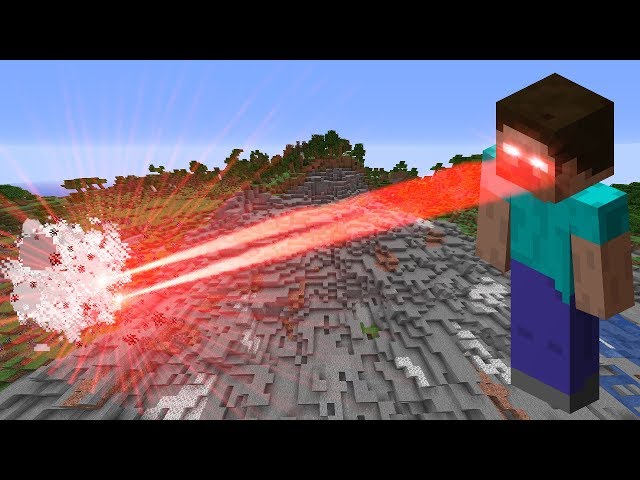 This mod is coded so that the world explodes everywhere a player looks. Playing through this mod is just as crazy as it sounds and proved to be extremely difficult even for experienced Minecraft players like Dream, George, and Sapnap.

The mod was not coded by Dream or his friends this time, but rather by Reddit user KSticcGames. The original Reddit post can be found here. 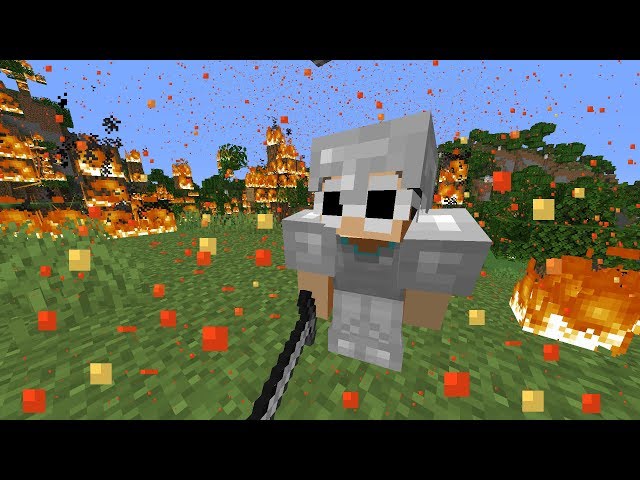 This was a super challenging mod that Dream and GeorgeNotFound took on. They coded Minecraft so that lava was constantly falling from the sky like rain or snow.

This mod is obviously wildly difficult to attempt. Of course, lava causes damage to Minecraft players, so Dream and George had to be incredibly strategic. 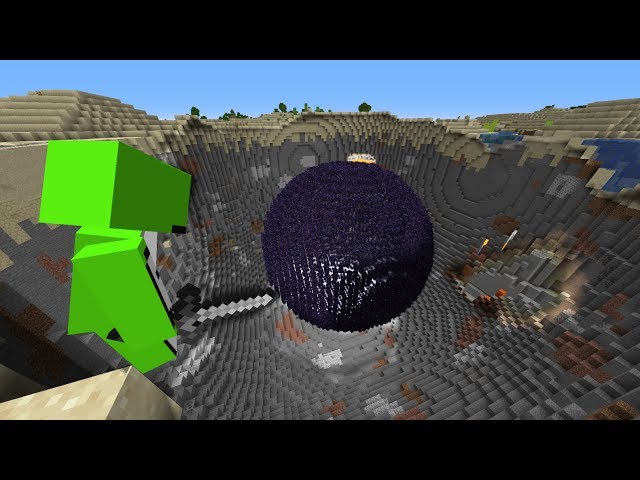 This video features a mod in which a black hole continually grows and destroys the world. The challenge in this video for Dream, GeorgeNotFound and Sapnap is to beat Minecraft before they are sucked into the black hole.

This black hole mod was custom coded for the challenge. This modded video was by far one of the most difficult challenges that Dream and his friends have taken on.