Since his WWE release on July 31, there has been a lot of speculation regarding Bray Wyatt’s next move and whether he will remain in the pro-wrestling industry.

The band that composed Wyatt’s latest WWE theme – Code Orange – has now offered to design his next theme song outside the company.

Ever since WWE announced Wyatt’s release, there has been an outpouring of support for the former WWE Champion. From current superstars to former superstars, everybody has come out in support.

Wyatt was reportedly set to return to WWE in August. A report stated that budget cuts were the reason given to Wyatt for his release.

Wyatt will likely have to serve a 90-day non-compete clause before he can join another promotion. Regardless of which company he chooses to join, Code Orange is already on board to make his next theme.

“Gotcha on the next one brother @WWEBrayWyatt,” Code Orange tweeted.

What could be next for Bray Wyatt?

Bray Wyatt has been touted as one of the most creative minds in the wrestling business. Anyone who has worked with him has commended him for his eye for new ideas and ability to execute them. 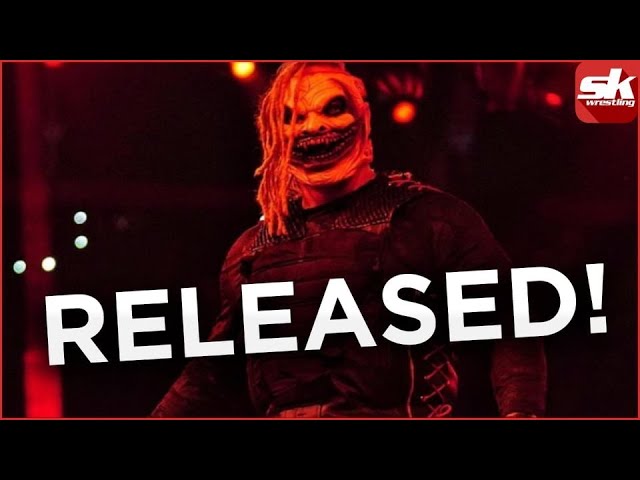 Wyatt will certainly be a prized commodity after his release and multiple top companies would like to work with him. His former partner and rival Braun Strowman also tweeted saying that he is looking forward to working with him again.

Many fans have expressed a desire to see him in AEW to become the next leader of The Dark Order faction, formerly led by the late Brodie Lee.

Where do you want to see Bray Wyatt next? Tell us in the comments section.