On Hypixel’s Minecraft Skyblock server, experience is just as essential to players as it was in the original game, maybe even more so.

Experience in Hypixel Skyblock goes the extra mile, providing players with new crafting blueprints and access to new areas. Because of this, the server’s dedicated fanbase has found plenty of ways to quickly get a lot of XP and unlock the custom content or areas they desire.

With so many effective methods when it comes to earning XP, picking ones to focus on, especially for new players, can be tricky. Fortunately, the Hypixel community is helpful enough to provide plenty of tips.

Thanks to Hypixel adding custom Minecraft mobs such as minions, there are ways to both passively and actively increase XP for many of the server’s skills. There are quite a few Hypixel skills to level up, such as:

With so many skills, it will take time to upgrade all of them. Additionally, skill levels become exceptionally harder to gain after reaching around Level 40 in each.

However, by continuing to invest time and effort, Minecraft players can still increase their skill average by leaps and bounds. Below is a compiled list of some great ways to increase XP in each category: 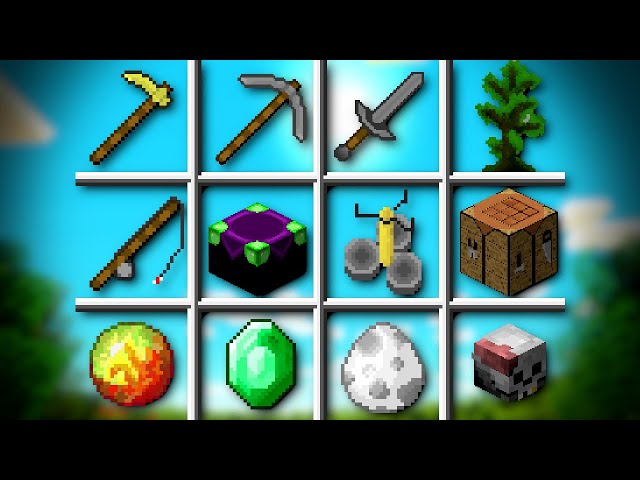