The relationship between Georges St-Pierre and Dana White has only worsened over the past few months. Blocking ‘GSP’ from competing in a boxing match with Oscar De La Hoya, the UFC president made it clear that he didn’t want the former UFC champion to do business with his arch-rival.

However, according to St-Pierre, White offered him a super-fight against Khabib Nurmagomedov a few weeks after he nixed the De La Hoya bout, which the 40-year-old found “strange.”

St-Pierre suggested White’s motivation was to manipulate Nurmagomedov by convincing him that ‘GSP’ was “begging” for a fight against ‘The Eagle.’

“What happened recently is that Dana White got a lot of heat for not letting me fight Oscar De La Hoya,” Georges St-Pierre told MMA analyst Robin Black. “So he called me a few weeks after and said ‘hey, are you interested to fight Khabib?’, and I thought it was very strange that he did this because they never wanted to make that fight at first, but now that he says that to me – I didn’t really want (the fight) but because I was curious – I said ‘let me think about it.’ But I didn’t really want (the fight) because I’m past, this is past.

So what he did is he went to Khabib and said ‘Georges St-Pierre wants to fight you’, so Khabib thought it was me begging for a fight, but it’s not me. It’s him (Dana White) that tried to make the fight happen because for our promoters and managers… it’s money, that’s what they do. They create a big event, a big fight, and that’s what they are good at.”

St-Pierre speculated that if he had refused White’s offer, the UFC president would have publicly announced that GSP is interested in fighting De La Hoya but not Nurmagomedov, which could have damaged his reputation. 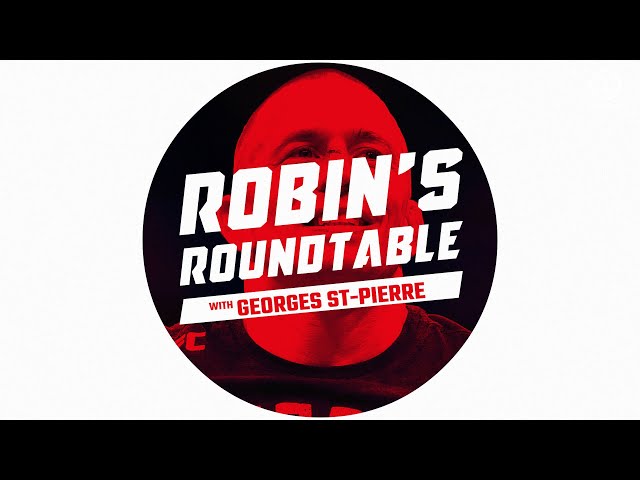 In the same interview, Georges St-Pierre also revealed that he called former UFC owner Lorenzo Fertitta to become a mediator in his dispute with Dana White. The French-Canadian said he hoped White would let him fight Oscar De La Hoya if Fertitta asked him to do so. However, the UFC president remained adamant and vetoed the boxing showdown.

De La Hoya, who is clearly not on good terms with White, called the UFC president a “little bi**h” for blocking his fight with Georges St-Pierre. ‘The Golden Boy’ is now expected to challenge former UFC champion Vitor Belfort.