In a shocking turn of events, one of Southeast Asia’s finest Dota 2 teams, TNC Predator, has announced it is disbanding.

Following the disbanding on September 15, these players will be free agents. TNC Predator hired Chai “Mushi” Yee Fung as coach earlier this year.

TNC’s official post regarding the disband does not mention Mushi. So, it remains to be seen what lies on the horizon for him.

The International is undoubtedly the biggest Dota 2 tournament of the year. It is common knowledge that Dota 2 esports is top-heavy when it comes to the financial stability of teams.

TNC Predator qualified for the TI10 in 2020. However, Valve canceled the mega event last year due to the global pandemic, which meant the 2020 qualification meant nothing. They had to compete in the DPC once again to qualify for the TI10 in 2021.

TNC Predator was still considered one of the most promising Dota 2 squads from the Southeast Asian region. However, they failed to qualify through the DPC, as T1 took the only spot for the lone Southeast Asian seed in TI10. 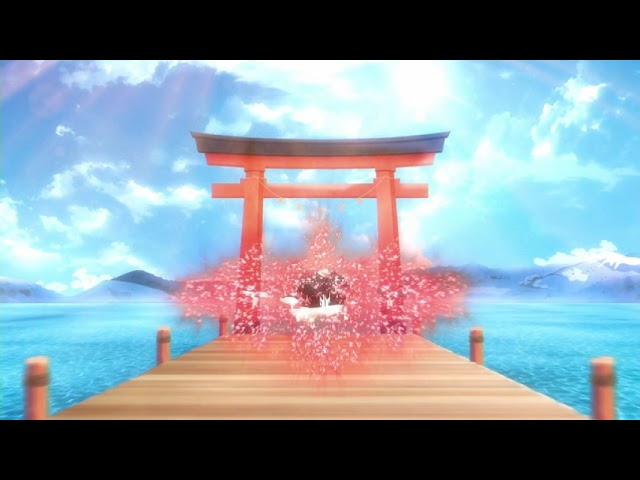 While TNC Predator still had the open qualifiers to keep the TI10 dream alive, the grand finals of the TI10 Southeast Asian open qualifiers saw them losing 2:3 to Fnatic after being up 2:0 in the series.

While fans had hoped the roster would stick together for the following season, it is sadly not the case, as the organization announced today:

“It’s been quite the journey these past three to four years. On September 15, 2021, TNC Predator will announce the free agency of its full roster.”

TNC Predator will be holding an exclusive interview on their official Facebook page regarding the Dota 2 roster disband at 5:00 pm SGT on September 14. It remains to be seen whether the org gets a new bunch of players on board for the next season.