Tokyo Olympics gold medalist Gable Steveson expected Dana White to put in more effort to sign him with the UFC.

The 21-year-old suggested that he wouldn’t have necessarily agreed to join the promotion had White pursued him, but it would have certainly made him happier.

The Minnesota native rose to stardom following his remarkable win in the freestyle wrestling finals at the Tokyo Olympics last month. The victory made him one of the most sought-after free agents in the world of sports.

Speaking to Ariel Helwani on The MMA Hour, Gable Steveson revealed that his interactions with Dana White were only limited to “a couple of messages.”

The Olympic star also denied rumors that he was going to compete in Dana White’s Contenders Series to earn a UFC contract. He added that he was never contacted by any UFC official about his participation at DWCS.

Watch Gable Steveson’s full interview on The MMA Hour below: 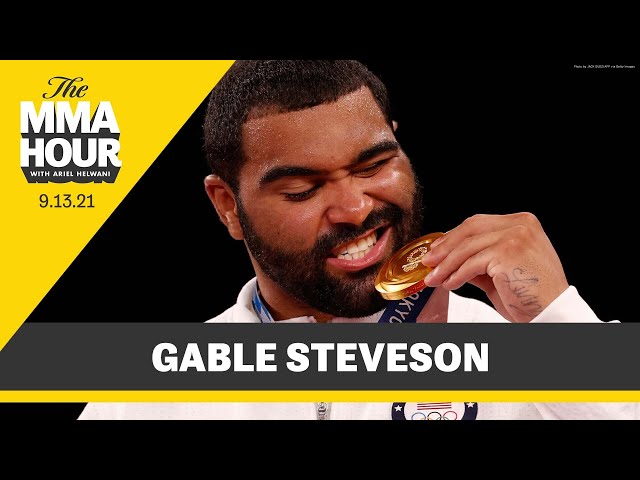 Gable Steveson has signed an NIL contract with WWE

Gable Steveson signed a multi-year deal with WWE last Friday, according to ESPN. His contract will honor an NIL (name, image, likeness) legislation, which was introduced on July 1st of this year.

The NIL deal allows NCAA athletes to make money off their name, image, and likeness. This is the first time that the WWE has signed an athlete with an NIL clause in their contract.