The Raiders had the ball in Ravens territory with only a field goal between them and a 1-0 start. On second down, the Raiders elected to avoid any chance at a turnover and chose to attempt a field goal then and there. However, there was one problem: the kicker was nowhere to be found, according to the New York Post.

“Our kicker was warming up in the net,” Gruden told reporters. “No one could find him.”

“I didn’t know what happened,” Carr said of Carlson, who previously kicked a 54-yard field goal to send the game to overtime. “I turned my back and I was just praying we made it. I turned around and it was a delay of game. I was like ‘OK, he can still make this.’ Then it’s ‘Get back out there!’ I hear in my headset, coach calling personnel, so I start running back out there.”

Where was Daniel Carlson? His absence ultimately didn’t cost the Raiders much, as the team scored a touchdown on the next play. The next play was the game-winning touchdown caught by Zay Jones.

The Raiders may have stumbled into a new trick for teams to use in overtime. The Ravens saw what the Raiders were doing and were equally confused when the offense went back onto the field. The secondary was likely caught off-guard, resulting in a wide-open Zay Jones.

Either way, the Raiders stumbled to a 1-0 victory, joining the rest of the AFC West in an undefeated first week. It goes without saying that Daniel Carlson will be the easiest player to track down on the sideline next week. 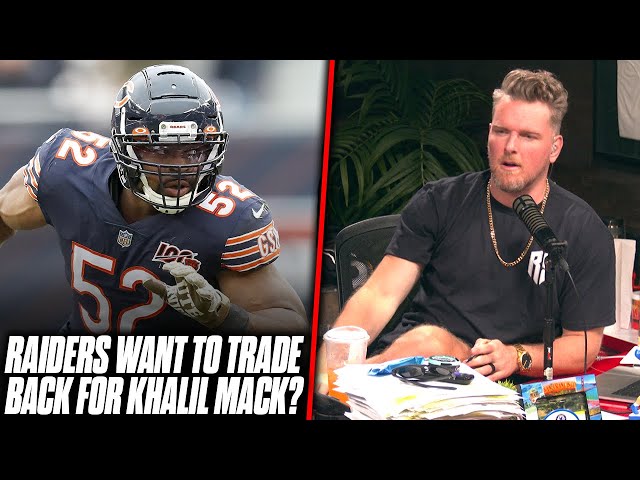 Additionally, the team meeting will likely see them spend a few minutes talking about that play when it comes up on the tape. Put simply, the Raiders kicker may be running laps this week if his reason isn’t good enough.