Former WWE writer Vince Russo highlighted the biggest mistake in Big E’s successful Money in the Bank cash-in and his eventual championship victory. He believes that the entire booking made Bobby Lashley look like an ‘idiot.’

Last night’s RAW saw The New Day member win his first-ever world championship in WWE after he defeated Lashley for the title. Mr. Money in the Bank sent multiple warnings about his plans for the show and stayed true to his words.

Russo said Lashley focused on brutalizing Randy Orton and Riddle despite several alerts instead of preparing himself for Big E. He said that the All Mighty twisted his knee in an unnecessary assault right after defending his title against The Viper.

“That’s the flaw in the writing right there because now Lashley is an idiot,” argued Vince Russo. “Big E made it clear, ‘I am cashing in the suitcase.’ So as soon as Lashley gets the win in the ‘real world,’ he is waiting for Big E. Bro, here’s the picture that they tried to paint that didn’t work for me. ‘Oh! Lashley’s anger got away from him. He wasn’t thinking clearly. He blew up and then went after Orton and then went after Riddle.'”

You can watch the full video below: 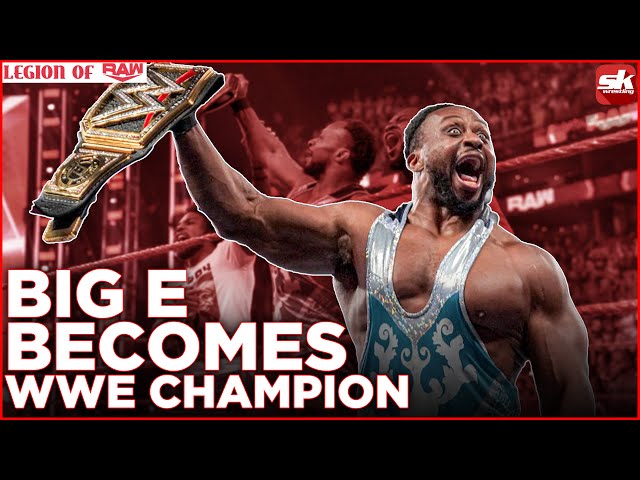 Over the last few weeks, Big E has often teased Paul Heyman by implying that he is looking to cash in his MITB contract for Roman Reigns’ Universal Championship.

However, yesterday he made it clear that he will go after Bobby Lashley and his WWE Championship. The New Day member waited until Lashley defeated Orton in an entertaining match on RAW. He then walked out to face The All Mighty in a brief yet engaging encounter that eventually ended with him winning his first world championship in the promotion.

While other superstars sent their best wishes to the newly crowned WWE Champion, Roman Reigns took to social media and said Big E made a ‘smart’ decision.

Did you like Big E’s successful Money in the Bank cash-in and victory in the WWE Championship match? Let us know in the comments section below.