Vitor Belfort believes he would knock out YouTuber-turned-boxer Jake Paul in a boxing match.

In a recent interview with TMZ, ‘The Phenom’ started by saying that he wanted to teach ‘The Problem Child’ a lesson.

“He [Jake Paul] earned his spot, you know, he has the spotlight, he has this new following, all that. He called himself a boxer but you know, you’re defined by the people you compete against… I’d like to teach that boy a lesson…he’s gonna meet his big daddy and if he likes money like I know he likes and we got big money and there is no excuse to run away from this fight. So, he has to take it and if he don’t take it, he’s gonna show how he’s a coward, he’s looking for easy fights. So, he gotta do it man…I’m giving this opportunity for him,” said Vitor Belfort.

When asked how he’d defeat the 24-year-old internet celebrity, the Brazilian fighter said:

“I’m gonna knock him out. That’s no doubt about it. You know, that’s something that’s just gonna happen. You just need to know when it’s gonna happen.”

You can see Vitor Belfort talking about a potential fight with Jake Paul during an interview with TMZ below: 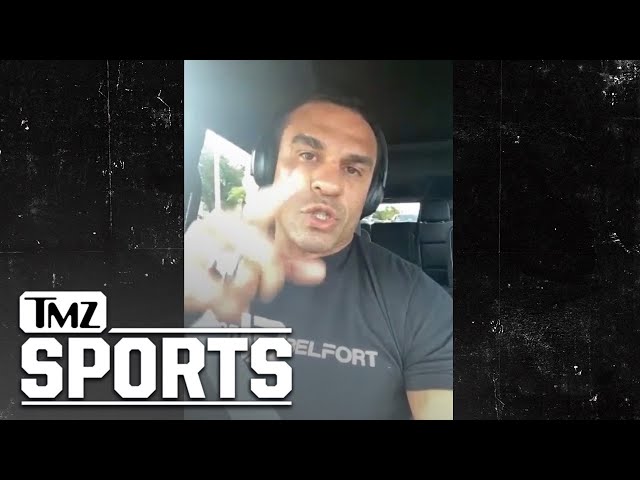 Belfort recently competed in a boxing match against former world champion Evander Holyfield. ‘The Phenom’ made quick work of the boxing legend, defeating him via TKO in the opening round.

In his post-fight interview, the Brazilian called out Jake Paul, challenging him to a boxing match.

Jake Paul recently made an appearance on MMA journalist Ariel Helwani’s show The MMA Hour. In his conversation with Helwani, ‘The Problem Child’ stated that, according to him, Vitor Belfort disrespected the sport of boxing by fighting an old competitor like Evander Holyfield.

Paul also said that ‘The Phenom’ has been begging to fight him since 2017. 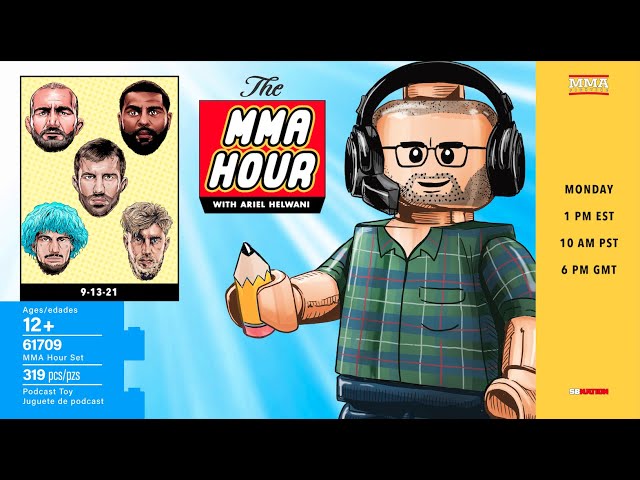