EA Sports recently unveiled the top 22 ranked players in the upcoming FIFA 22, which ranked Lionel Messi as the top player, followed by Robert Lewandowski and Christiano Ronaldo at the third position.

EA Sports’ FIFA is the annualized sports sim game that entertains soccer fans worldwide. The upcoming entry in the long-running franchise introduces a few interesting improvements, such as hyper motion technology, which is only achievable through the PlayStation 5 and Xbox Series X|S consoles.

In the lead-up to the release, EA Sports officially unveiled the top 22 player rankings on Monday. Like the last three iterations, Argentinian star Lionel Messi maintained his top position. However, the Portuguese superstar Cristiano Ronaldo was dethroned by Polish striker Robert Lewandowski. 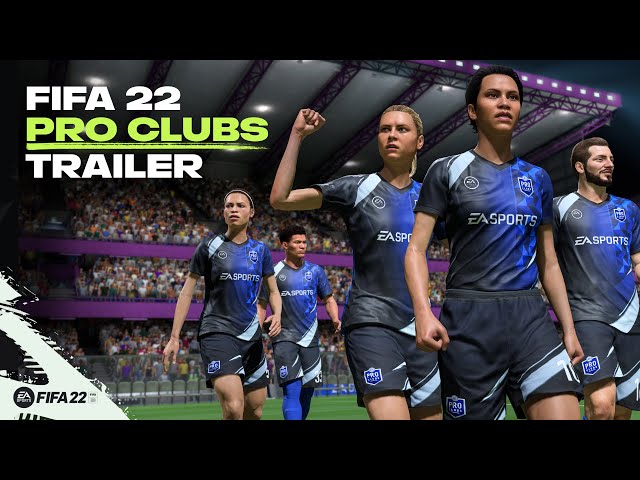 Both Messi and Ronaldo recently changed teams during the transfer window. The latter returned to the Premier League with Manchester United, while the six-time Ballon d’Or winner left Barcelona and La Liga after 21 career-defining years to join Paris Saint-Germain and Ligue 1, alongside his close friend Neymar Jr.

It is quite evident that both players have maintained a neck and neck FIFA ranking. That being said, here’s a look at the individual statical breakdown of both players.

Based on the statistics, both footballers have the same score in defending. Cristiano Ronaldo takes the lead in pace, shooting, and physicality, while Lionel Messi takes the lead in passing and dribbling by a substantial margin. This, in turn, puts him two points ahead of Ronaldo and ranking the top position in FIFA 22.

Here’s take a look at the top 22 players of FIFA 22, as revealed by EA Sports,

The ranking of the rest of the players is expected to be revealed soon. FIFA 22 is set to launch on October 1st, 2021, for all major home consoles, PC, and Stadia.