While Tobey Maguire has not made media appearances in years, The Amazing Spider-Man star Andrew Garfield has recently been quite active in promoting his upcoming musical drama Tick, Tick… Boom! and The Eyes of Tammy Faye, which are slated to be released before Spider-Man: No Way Home.

Andrew Garfield has been dedicatedly trying to deny the news of his involvement in NWH since his appearance on Josh Horowitz’s podcast Happy Sad Confused in early May. In the interview, he mentioned that he was not involved in the upcoming Spider-Man movie and had no knowledge of it. Furthermore, Garfield also fumbled and mentioned that: 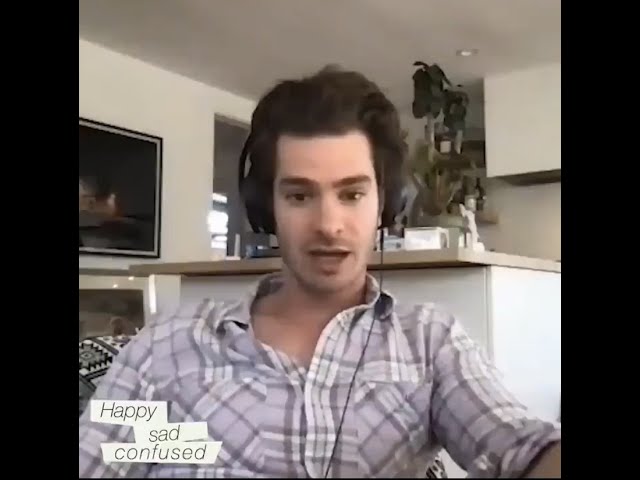 Right after the trailer for Spider-Man: No Way Home was officially released by Sony after a leaked version made rounds, the set photos were leaked. The photos showcased Tobey Maguire and Andrew Garfield together, filming a scene in a studio with blue chroma screens.

Both actors were seen donning their respective versions of Spider-Man suits while unmasked. Later in September, a few seconds of the set footage showcasing the same filmed scene trended online.

On September 13, Andrew Garfield came on The Tonight Show Starring Jimmy Fallon to promote his new film, The Eyes of Tammy Faye. However, Fallon pressed him on the leaked set photos and his involvement in MCU’s Spider-Man 3. Garfield again denied any involvement and said: 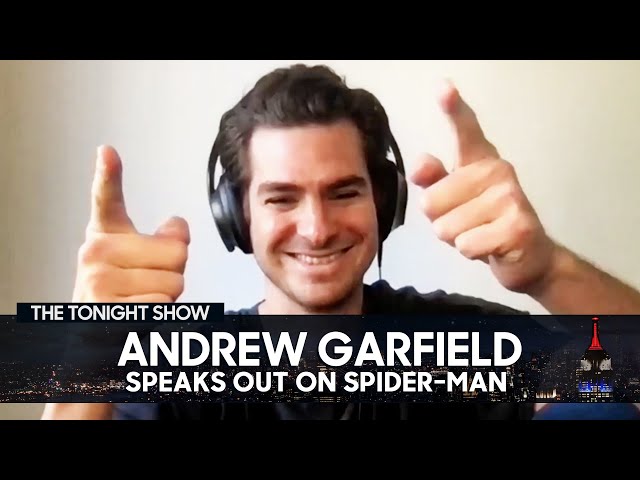 He claimed the photos to be photoshopped and further added:

“I’m trying to manage expectations…If they [Marvel] want to give me a call at this late, late stage of the game, you know, I’m sitting here in my tracksuit.”

Here’s how fans reacted to Andrew Garfield shiftily denying his involvement in Spider-Man: No Way Home

Andrew Garfield fumbling and zealously trying to deny his involvement in the film has spawned several hilarious reactions from fans. Several fans have jokingly suggested that Garfield is fearful of not spilling the secret as Marvel Studios head Kevin Fiege has armed snipers targeting the actor.

Andrew Garfield’s dedication to letting the world know he’s not in Spider-Man: No Way Home is truly honorable

andrew garfield is out here fighting for his life every day while i like to think tobey maguire is sitting at home laughing at his tv https://t.co/80OHLzA9rM

While Andrew continues to deflect over his involvement, Tobey Maguire has allegedly confirmed to a fan that he will appear in No Way Home.

Love how Andrew Garfield is scared shitless of the Marvel Studios snipers to the point where it’s super obvious he’s in it.

Furthermore, cast members like Alfred Molina and Jamie Foxx have already confirmed that they will be reprising their roles as Doc Ock and Electro. Spider-Man: No Way Home will be released exclusively in theaters on December 17.