Valorant Episode 3 Act 2 latest update comes with a bang as it brings nerfs to multiple agents in-game. The 3.06 patch includes nerfs for KAY/O and Skye, as well as a significant one for Jett.

Jett steps on the balance scales for an adjustment, two of our Initiators get some tweaks, and five maps get a few stronger crates. Fracture also enters Competitive queue!

Jett steps on the balance scales for an adjustment, two of our Initiators get some tweaks, and five maps get a few stronger crates. Fracture also enters Competitive queue!

Riot Games have always been crucial for game balancing and have brought multiple changes to keep Valorant equal for all. If any agent over-performs and gets picked over other agents in the game, developers make sure that they belong to the same group as others.

Jett has remained almost unchanged when it comes to agent nerfs. The agent has faced nerfs in the past. However, the one with the 3.06 update seems like a more impacting one so far.

Why the Jett nerf with Valorant 3.06 patch was much needed

In Valorant, Jett has remained to be one of the top picked agents in the higher-ranked lobbies. This is because her quick movement allows her to wallop opponents while remaining challenging to kill. That’s why Jett can be seen performing the best during the Valorant Champions Tour.

Previously, many discussions have popped up on the internet regarding Jett being too overpowered in the game. Glimpses of her being so powerful can also be seen during the ongoing VCT Master Berlin. 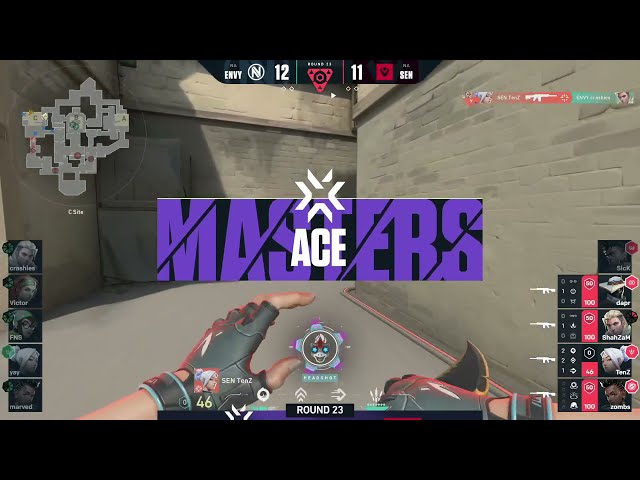 People worldwide feel that Jett players are doing too well in the game and are almost impossible to challenge because of Jett’s abilities. Notable professional players like Tyson “Tenz” Ngo, Jaccob “yay” Whiteaker, and other Jett users can be taken as an example here.

3) Can smoke off enemies to make her escape

Although Jett is a Duelist in Valorant, the agent also had three clouds of smoke in her loadout, which helped her control the opponents. Her smokes combined with movement abilities like Updraft and Tailwind, she could also avoid her enemies with ease without letting them see anything. To solve that problem with this patch, Jett’s Cloudbursts have been decreased from 3 to 2.

Jett’s main issue before the patch was her Bladestorm ultimate ability. When in ultimate mode, Jett receives five kunai knives that can insta-kill if it hits the head and can be recharged when all of them are utilized. 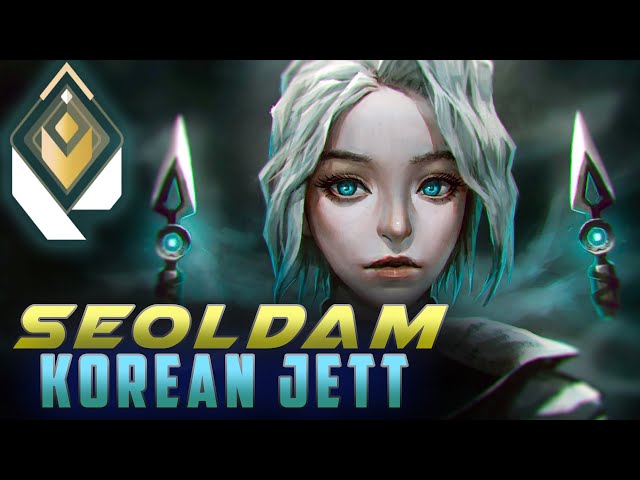 Players who play as Jett used the opportunity to get kills with her burst fire mode to recharge her ability. However, this patch is going to remove the recharge feature that comes with her ability. Valorant is making Jett’s alt-fire predictable as each kunai knife will deal the same damage as it would with a left-click.

5) Economical flexibility by using her ultimate

There used to be situations where Jett could recover her credits even after buying an Operator and losing. To recover those credits, all she had to do was to use her ultimate during those situations. With Jett’s nerf with 3.06 update, the likelihood of her recovering credits using her ultimate ability is going to be relatively small. 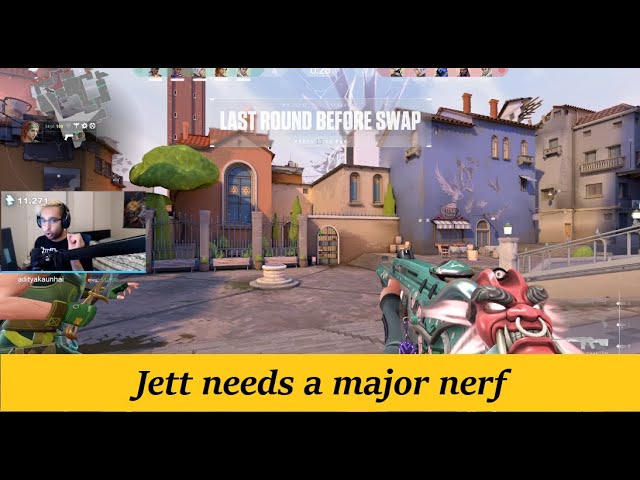 The changes that are being made to Jett’s Bladestorm ability are going to leave the player with a harsh decision to make. They can either go for chained single kills by hitting headshots or use all of them to kill an enemy up close. This is something players did not have to worry about before her nerf. However, it won’t be the same after this.

Teams qualified for Valorant Champions 2021 Berlin have been announced! Check out here!