Valorant data miners have revealed a new Go! Vol. 2 skin bundle for the upcoming Patch 3.06, which is expected to be coming to the game this week.

From the dragon-themed Elderflame to the cyberpunk era Glitchpop I & II, to the Second World War-era arsenal-inspired Infantry, Riot has designed some truly amazing weapon skin sets for Valorant. 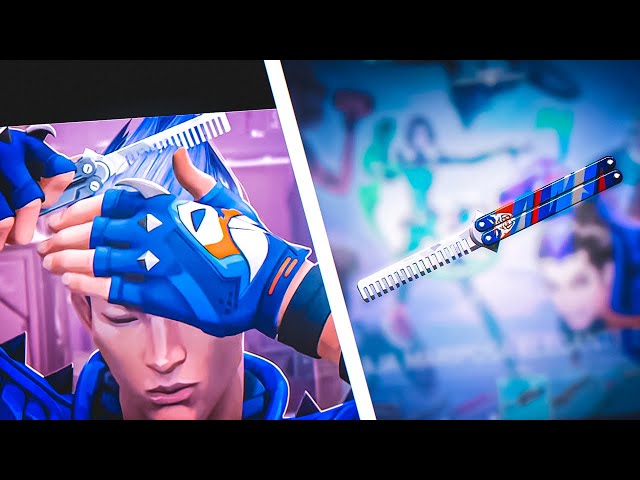 One of the most interesting additions to the Valorant weapon skins was the Japanese anime-inspired Go! Vol. 1 skin set, and now its sequel seems to be coming with patch 3.06

Valorant Go! Vol. 1 introduced five weapon skins, each inspired by a specific Valorant Protocol agent. Each weapon showcased an agent image drawn in Japanese anime art styles. Instead of a simple two-dimensional skin layer, the developers at Riot Games closely designed the skin in such a way that the agent always faces the player. This theme continues in Go! Vol. 2 with different agents this time around.

Other than the five weapon skins, the Go! Vol. 1 collection bundle also included five sets of gun buddies, player cards and sprays, each inspired by one of the five agents.

The release date hasn’t been confirmed yet by Riot Games. However, the Go! Vol. 2 weapon skin bundle is expected to be available after the arrival of Patch 3.06, which is scheduled to arrive later this week.

The price will most likely be 8700VP.

The price will most likely be 8700VP.

Riot is yet to confirm the exact price of the Go Vol. 2 weapon skin bundle, but according to ValorLeaks, the price is expected to be 8,700 VP. which is 1,600 VP more and a tier above the previous Go Vol. 1 skin set.

Teams qualified for Valorant Champions 2021 Berlin have been announced! Check out here!